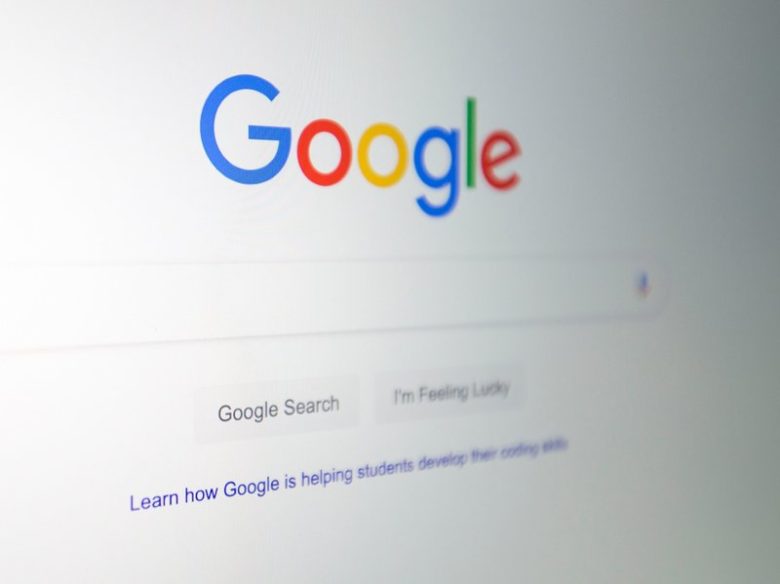 Do you have an idea for a project that just might change the world? It’s an exciting feeling to have! Not knowing where to start is much less exciting though, and unfortunately it’s a lot more common. So why not just start with the basic first steps? If you want to get the word out about your great new venture, a website is the best tool for the job. Start by getting yourself a domain name to run your project under.

What to call it, though? With an undertaking like this, you could go for yet another run-of-the-mill .COM domain, sure, but with a special project, why not opt for a special domain? For charities, non-profits, and all organizations serving the public good, a .ORG domain is a good way to start yourself off on the right foot.

In fact, .ORG is one of the world’s most trusted top-level domain name extensions. It’s an OG, and a top choice for those who are eager to make a difference in the world today. Not only is the .ORG domain extension the best option for world-changing projects, the domain is also ideal for corporate social responsibility, cultural institutions, religious organizations, and community-based groups.

What Does Having a .ORG Domain Extension ACTUALLY Mean?

Generally, having a .ORG domain extension means one of a few things.

An abbreviation of “organization,” a .ORG domain extension could be indicative of a nonprofit organization. In other words, it could indicate that the work isn’t being performed to earn a profit, but rather to serve the public.

A .ORG domain extension could also denote a public education website, aiming to inform the public about some issue or topic, as opposed to trying to persuade them of something.

All the same, don’t go around registering .ORG domains all willy-nilly. The extension can send a powerful message to your audience. Not only does a .ORG domain establish a sense of trust and carry the implication of good will, but it puts you in good company as well: below you will find a list of 5 well-known foundations here to change the game!

“Acumen,” according to the Merrian-Webster Dictionary, means a “keenness and depth of perception, discernment, or discrimination especially in practical matters.” Acumen the foundation plays on this idea.

Dealing with the issue of poverty, one of Acumen’s goals is to alter the public perception of those in need. Founded in 2001, they’ve consistently worked to transform the philanthropic world’s view of looking “at all human beings as members of a single, global community where everyone ha[s] the opportunity to build a life of dignity … not dependence.”

Today, Acumen strives to change the world by investing in breakthrough companies like WaterHealth International (a for-profit organization supplying clean water to poor populations in rural India, Ghana, and the Philippines) and PEG Africa (a pay-as-you-go solar home system distribution company in West Africa bringing fairly-priced solar products to those who do not have access to the electrical grid). Acumen is able to transform the lives of the poor by developing leaders who disrupt poverty and creating platforms driving change and encouraging others to think differently, collaborate, and change the world.

We really underestimate the necessity for clean water sometimes. We also often forget that not everyone has the same level of access to it. This isn’t just a problem for those without, though; the water crisis is a global issue.

Charity: water was established to help combat the global water crisis by “bringing clean and safe drinking water to people in developing countries.”

Founded in 2006, Charity: water is a relatively famous non-profit organization widely known for its sheer transparency. They track every dollar raised and prove every project they undertake. In addition to operating under a .ORG domain, this transparency further proves their credibility amongst their audience.

To date, they’ve raised about $370 million, funding 44,007 water projects in 27 countries, ensuring more than 10 million people have greater access to clean water (per their website).

However, they don’t consider a job finished after just establishing a water source in a rural community. The next mission is sustainability. Charity: water took steps to maintain clean water when “in November 2015, [they] started deploying … sensors and cloud computing technology to provide real-time data on water system performance” This observational technology ensures the flow of clean water and informs Charity:water that projects are continuously working at any given point.

Conservation International has been around for over 30 years, since 1987, fighting and working to protect nature. They understand people’s inherent need for “a healthy, prosperous world in which societies are forever committed to caring for and valuing nature for the long-term benefit of people and all life on Earth,” and they work to secure “the critical benefits that nature provides to humanity.”

In order to protect nature, Conservation International’s efforts are widespread.They do everything from protecting forests, investing in forest protection initiatives, and aiding local and indigenous communities to secure their lands’ forests.

Additionally, Conservation International has sought to conserve our oceans by means of fighting to include coastal habitats in climate policies and halting damaging practices in the seafood sector.

They have created new conservation funding and production models for commodities, ensuring the rights of nature-based development in sustaining demand with the protection of necessary natural resources.

Thus far, they have aided in protecting over 2.3 million square miles of land and sea across the expanses of 70 countries globally. That’s insane!

I’m sure you’ve heard of the Gates’ by now. And if you haven’t, I’d say dollars to donuts you’re living under a rock. However, be that as it may, their foundation is remarkable.

Widely acclaimed, the Bill and Melinda Gates Foundation is set up under the idea that “all lives have equal value,” and fights to “reduce inequity.” They work on a multitude of issues such as ensuring more children and young people “survive and thrive,” empowering the oppressed and transforming their lives (which most often includes women and young girls), as well as combating infectious diseases most often affecting lower income families and communities, and inspiring other people to take a pledge and take action in changing the world themselves.

To give an example of one of their successes, their work in eradicating cases of polio has been substantial. Consider that in 1988, the wild poliovirus was present in at least 125 countries, paralyzing 350,000 people annually. This included mostly children. And now, as of 2019, there are fewer than 40 cases reported annually. And that’s on a global scale!

Education is important, and you can do so much with it.

Unfortunately, a huge issue today is that a large portion of American children are denied access to a high quality education. Teach for America (TFA) is aimed at making education equity a reality by organizing and assembling leadership. They have a team of leaders with years of experience in the education field under their belt, as well as  individuals in other fields related to education.

What they do is recruit “outstanding and diverse leaders to become TFA ‘corps members,’” in which these “members commit to teaching for two years in a low-income community, where they’re employed by local schools and confront both the challenges and joys of expanding opportunities for kids.”

Now 29 years in the game, TFA has provided advanced educational excellence and equity throughout the United States. In over 50 regions around the US, TFA has garnered nearly 62,000 alumni. And today, “85% of alumni are now working in education or careers serving low-income communities,” according to their website.

They’ve made waves in the science and math fields as well. In 2015, a study conducted by the US Department of Education found that “TFA teachers learned 2.6 months more mathematics in a year than students in the same schools taught by teachers from traditional preparation programs or less selective alternative route programs.” Additionally, “students of corps members in pre-K through second grade outperformed their peers in reading by the equivalent of an additional 1.3 months of learning.”

Why Should You Use .ORG?

Eager to be a force of good in the world? Take these examples and follow suit. These 5 leading foundations are the true epitome of what having a .ORG top-level domain name extension really means.

Are you ready to make waves? Don’t sit around. It’s time to get started! Registering a .ORG domain is simple, and easy—trusted online domain registrars like 101domain are a great way for your organization to get a solid start online.

.ORG domain extensions are the embodiment of good will and trust. Not only does this extension establish credibility and reliance, it’ll also help build your target audience, reinforcing your message of public good and giving you a stepping stone to begin the journey of changing the world once and for all.