Hundreds, if not thousands of cyber attacks, are performed every day worldwide. While the vast majority of them never makes it to the front pages and are rarely discussed except by the affected parties and cybersecurity experts, watching them unfold in real time can be a very interesting way of killing some time. The process can also be educational and you may even learn a thing or two. 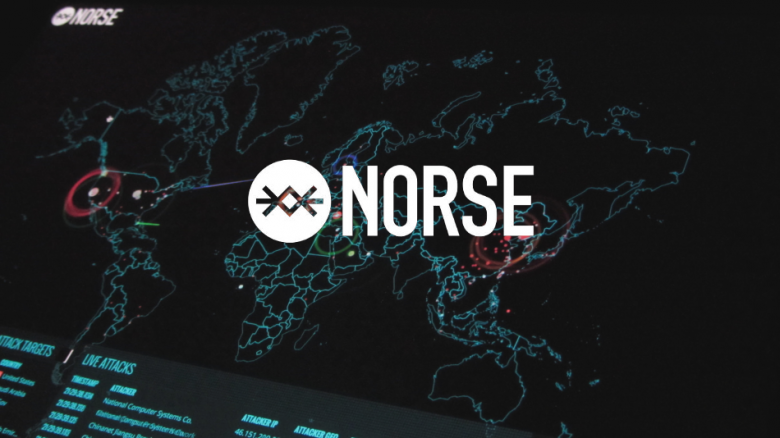 On Norse, you can see the origin and the target of the attack, its type, as well as an attacker and target’s IP and ports used in the attack. It is the world’s largest network, consisting of over 8 million sensors, distributed in some 6,000 applications.

Digital Attack Map offers several filters to help you zero in on the attacks that interest you. You can filter them by size (large, unusual, and combined) or by type (TCP, volumetric, Fragmentation, application, duration, etc.) 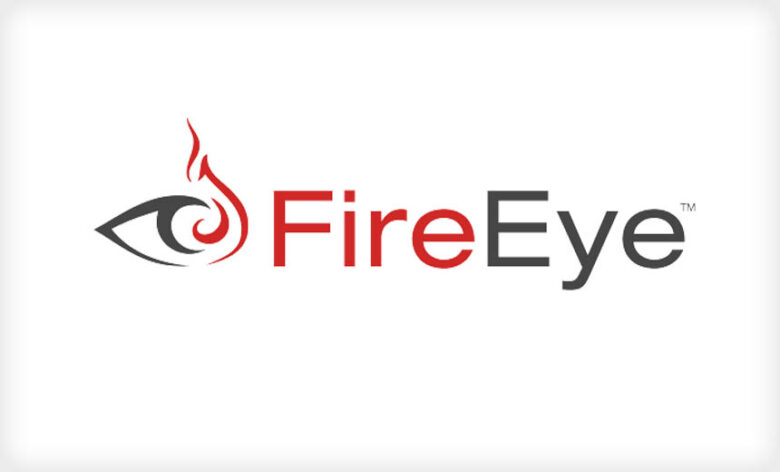 FireEye provides its users with a handy overview of daily attacks, with a summary consisting of top five affected industries and top attacker ranked by country of origin.

SUCURI is specialized in monitoring WordPress brute force attacks. It doesn’t offer real-time monitoring but provides you with a daily overview.

One of the most popular WordPress security plugins, Wordfence has over one million users. As such, it is in a great position to observe and report attacks in real time.

Kaspersky offers perhaps the most comprehensive attack tracking on the planet, thanks to its many services installed on millions of computers and networks around the globe. 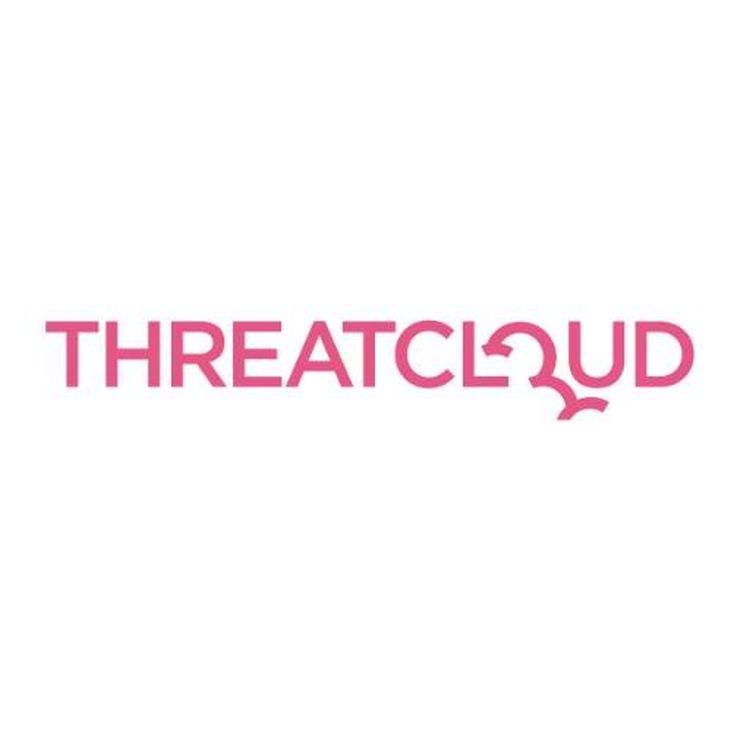 Threat Cloud only stores attacks from today and yesterday, but it can be a handy comparative tool for assessing the rise of cyber attacks worldwide.

Trend Micro is designed to monitor botnet activities, displaying the threats arising from such malicious networks. 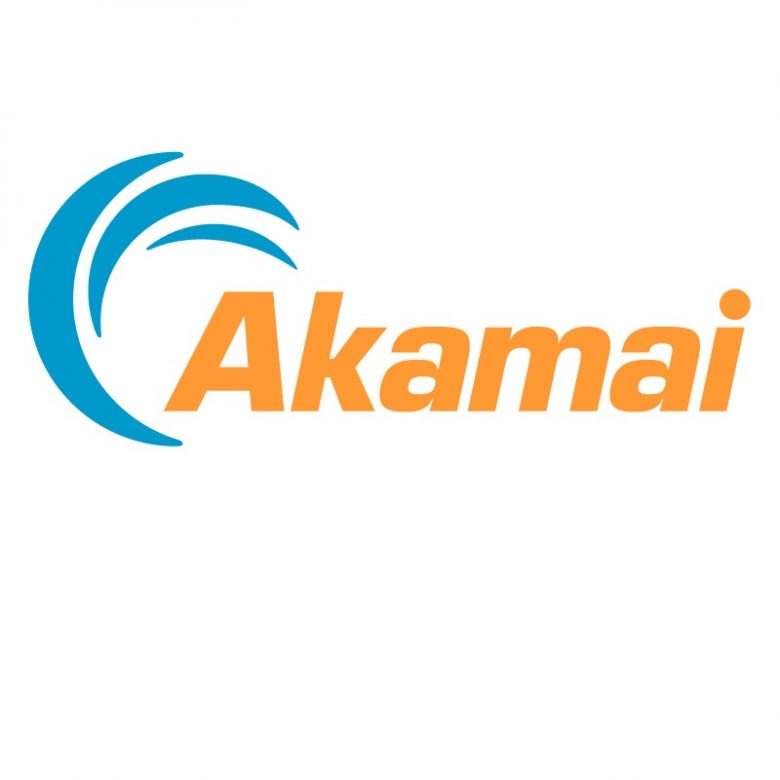 Displaying network & attack traffic overview, AKAMAI can be filtered by regions. It monitors the entire network data flow, comparing the data traffic with the recorded averages.

Is Your IT Support Ready For The ‘New...