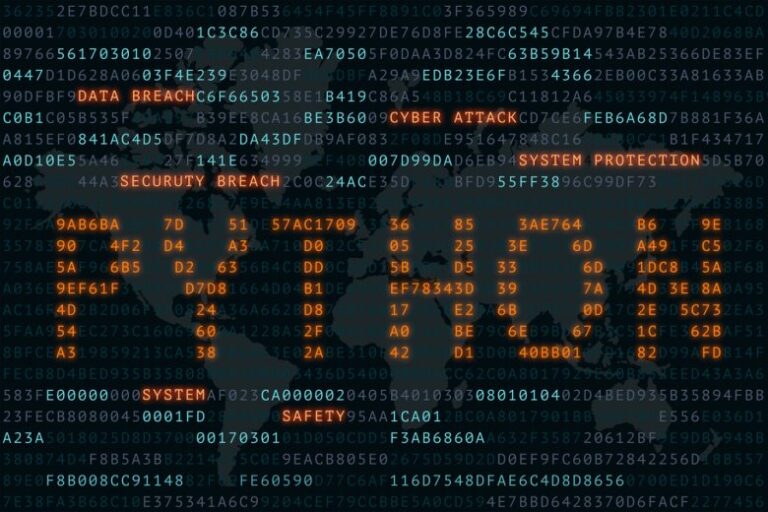 Since its launch in 1991, Python has become one of the main programming languages mostly used for the automation of repetitive tasks. Thanks to the contribution of many developers and programmers, it has enormously evolved throughout the years. Python is especially recommended to those who are new to programming and beginners are encouraged to learn it before learning other more complex languages.

It is available on several operating systems like Windows, Linux, and macOS and it is an extremely versatile language that can be used in many applications. For smaller projects, the Python code can be written using a shell, whereas when working on bigger ones, the better option would be to use a code editor or an IDE. Here are and some of the best you can use.

What IDEs and Code Editors Are

Integrated Development Environment (IDE) is a program that utilizes several tools that are specifically designed for software development. Generally, these tools include an editor designed to handle code, some type of source control, and tools for building, execution, and debugging.

According to echoua.com, code editors have code formatting and syntax highlighting capabilities and most good ones can also control a debugger and execute code. The best editors offer systems for source control too. IDEs can be large and might take some time to download, while code editors are generally smaller and faster, but offer fewer features.

Originally designed for the Java language, thanks to a system of add-ons and extensions Eclipse can now be used with other programming languages. One such extension is Pydev which enables Python debugging, an interactive console, basic syntax highlighting, code completion, code analysis, and more. Pydev is easy to learn and includes several features, but the interface is not very enriching.

It is a text editor that differs from others in its modal mode of operation. It is a largely customizable software and can easily be adapted for development in Python. The software is rich with features such as multi-buffers that support simultaneous file editing, in-place code building, and others.

This text editor is extremely popular and is supported on all platforms. It has built-in Python code editing support and offers extensions that go beyond the editing and syntax features. It offers a discreet, minimal interface, it is fast, has very few bugs, and supports many languages. However, it is not free and extension installation might be a bit tricky.

IDEs and Editors That are Python-specific

It is the only full-featured and one of the best IDEs for Python. Pycharm installs easily and quickly and can come in both free open-source or paid editions. It supports Python development directly and offers a myriad of features such as auto-completion, syntax highlighting, live code verification, full database management, support for source control, and more. Without any external requirements, it can execute, edit, and debug Python code.

Thanks to the Python package its installation is very easy and it is free of charge, open-source IDE. It offers basic features while integrating many scientific use libraries. It offers a combination of debugging, editing, interactive execution, advanced analysis, and some common IDE features such as Python code completion, syntax highlighting, and others. It provides very complete documentation, many useful development tools, but has execution and optional dependencies.

The Python programming language is efficient, fast, easy to understand, and it offers numerous benefits and advantages. This is probably the main reason it is one of the favorites among coders. Each IDE and code editor differ in features, benefits, and user interface, and it all comes down to choosing the one that is most suited to your needs and preferences.