FPS multiplayer shooters have been a thing since 1998 and they are still very popular today. Here is a reason why you should get into this genre during the pandemic.

We assume that you are probably in the situation as we and almost all of the people on the planet right now. Stuck in self-isolation with no chores or work to do, leaving your time only for entertainment. We assume that you have gone through every single streaming service and watched every movie that you wanted to watch. Fortunately, if you have a PS4, Xbox One or a good PC, you have access to hundreds, if not thousands of different games.

However, playing by yourself can get pretty boring too. Nobody likes sitting in front of a monitor or a TV screen for hours and hours throughout the day. But, sitting in front of your monitor while talking with your friends? Now, that’s a completely different experience. Assuming that you and your friends are up to squad up for multiplayer or co-op gaming, you will need to find which games are most active right now.

To help you which is the best first-person shooter in 2020, we have made a list with a couple of contenders.

Apex Legends is a battle royale video game that released in 2019 during the peak of this genre. At the time PUBG and Fortnite were still the top contenders for the battle royale genre, but after the release of Apex Legends by Respawn Entertainment, many people jumped on this action-packed multiplayer shooter.

Respawn Entertainment is the same developer that created Titanfall and Titanfall 2. People are already aware of their ability to create satisfying gunplay combined with ridiculously good movement. You could jump ridiculous heights, grapple around the map, wall-run and a bunch of other things.

Fortunately for the fans of this type of movement, Apex Legends delivers that same exact feeling as did Titanfall in the past. The best thing about Apex Legends is that you can team up with three of your friends and the fact that it is completely free. All you have to do is download Origin and then download Apex. 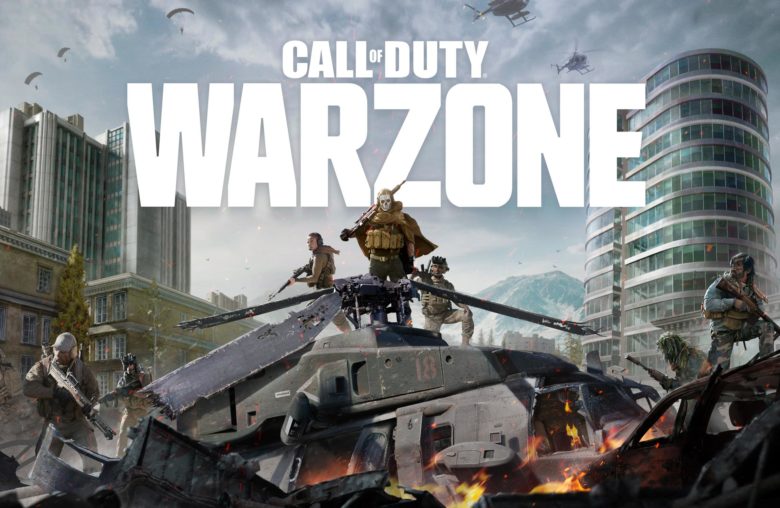 The Call of Duty franchise has been around for more than 18 years. Over those 18 years, Activision teamed up with Sledgehammer Games, Infinity Ward and Treyarch have released dozens of Call of Duty games. Some have been good, some bad, some awesome, but you cannot deny that their latest release, Call of Duty: Modern Warfare (2019) is perfect.

The feel of the guns is amazing and they sound great too. Most of the weapons are balanced, unlike previous releases and there is even a new mode called Ground War. This mode is unlike the Call of Duty franchise and it resembles the way Battlefield has done it in most of their games.

If you enjoyed playing this one then you will be glad to hear that Infinity Ward decided to make a standalone free-to-play battle royale mode called Warzone. You can team up with 4 of your friends and you are set against 150 players on a huge map. You can drive cars, fly helicopters and you have a selection of hundreds of weapons. What’s not to love? This is definitely one of the best contenders on this list. 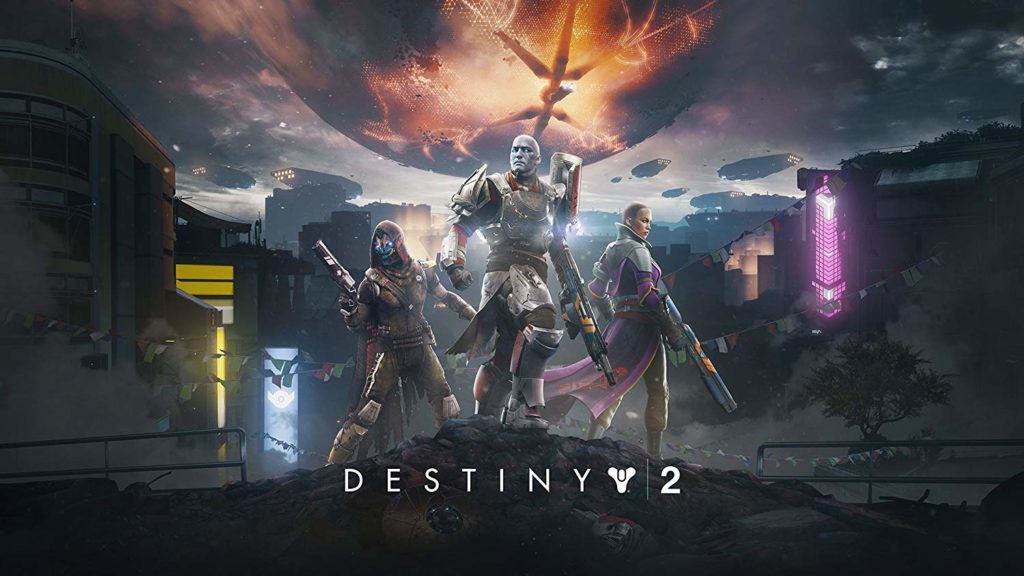 Destiny 2 is everything that people wanted and expected from the previous release of the series. Released in 2017 and recently ported from Battle.net to Steam, Destiny 2 consistently has more than 60 thousand players every single day.

It is an incredibly new player-friendly game which means that you won’t feel left behind even if your friends have already played the first one or already have a character on this one.

There are hundreds of different missions available, dungeons and dozens of raid with very unique bosses. To progress through this game you will need to properly coordinate with your friends as one. Giving out accurate call outs, shooting together, trading weapons and armor are some of the things you will have to do.

However, if they already have high-end gear in Destiny 2 and if you do not want to feel like you are slowing them down, you should consider paying for a Destiny 2 boost service, and according to LFCarry, a lot of people opt for this. This way, professionals can boost your account to your friend’s item level in just a couple of days. 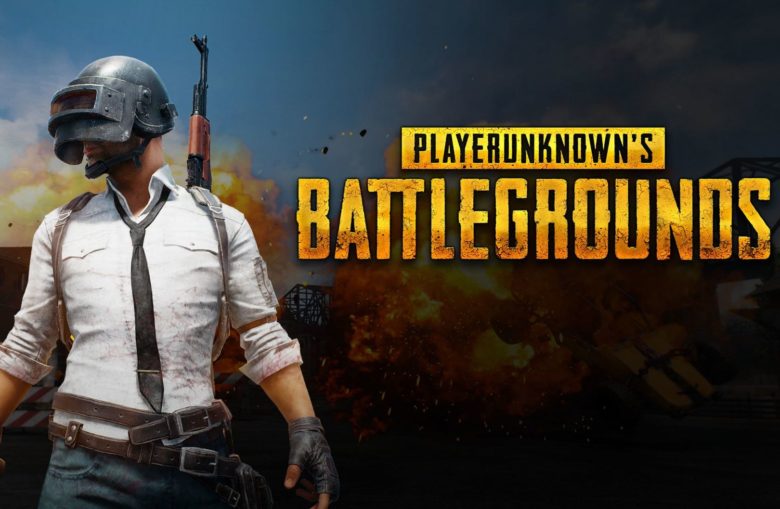 Even if there are dozens of different choices out there for battle royales, Player Unknown Battlegrounds might still be one of the best options. Keep in mind, PUBG has limited movement because it is similar to a military sim game, making it difficult for players that are new to first-person shooters. Although, if you are playing with your friends, it won’t make a difference if you lose, you will still be having a great time.

PUBG has been out for more than 2 years and has had tons of content updates since then. There are several maps you pick from. Some are small, others are huge and there are even special events that you can join in on.

It is definitely very difficult, but once you master the movement and recoil of the weapons in PUBG, you will have tons of fun, we assure you.

We should mention that out of all of these games on the list, PUBG is not free-to-play. 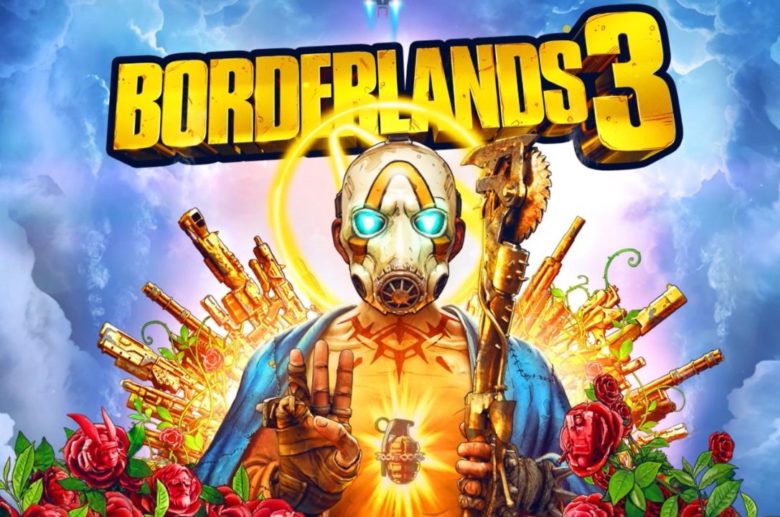 Triple-A title that comes with Triple-A pricing. Most of the time, Borderlands 3 goes around $50-$60, but you might be able to grab it for half of that with some Steam sales.

It might seem like it’s a bit expensive, but considering just how amazing Borderlands is, it is definitely worth it. It is one of the best loot-shooters out there that is completely co-op with up to 4 different players. There are several characters you can pick from and all of them have some kind of different abilities and talents.

Throughout the world, you will encounter many different enemies and bosses, and you will be looting millions of guns. Literally.

Whichever one of these you pick, you will definitely be having tons of fun with your online friends.

When Will Samsung Galaxy S20, S20 Plus, and S20 Ultra Coming out

How to Excel at Call of Duty: Modern...