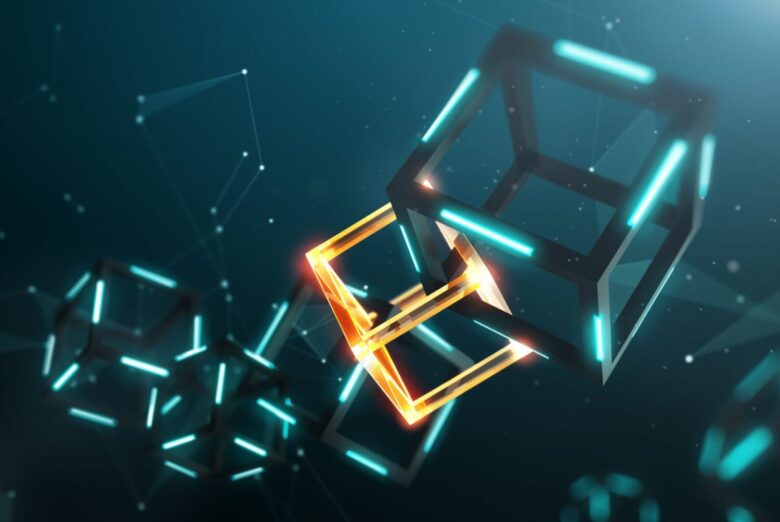 The cryptocurrency market evolves pretty fast and it slowly takes over of all the spheres making its popularity bigger and bigger. Even though it is now easy to predict how the crypto world will evolve exactly, that doesn’t stop the experts from making predictions. We have made a list of 8 most popular gaming cryptocurrencies that may become huge this year considering their enormous potential. All of them are already being used by passionate game players around the world making trades much easier and improving their overall experience.

This is the cryptocurrency of Loom Network, a DPoS (Delegated Proof of Stake) side-chain which was created with the goal of increasing the game speed that runs of the network Ethereum. The same people who created digital CCG Zombie Battleground and CryptoZombies, which is a web tutorial that made a pretty big splash concerning programming blockchain apps.

People who are new to this have a problem understanding that this currency is used on the gaming platform, rather than being a currency that can be used in a game. The whole purpose that this platform was made in the first place was to resolve scalability, which is the biggest problem that designers who work on creating blockchain games have. The whole point of creating Loom was to resolve the issues that developers experience, but also to improve the overall experience of the users.

This is the cryptocurrency used for the Ionomy platform games. The game available at the moment is called Offroad heat. It is a truck racing game. There was also a game CryptoGravity, an action shooting game, that is being redesigned at the moment. There are 3 other games that will be released in the near future – Ionix, UrbanWords and The Moon. The ION can be won in the weekly tournaments that Ionomyo organizes for its players. With numerous players around the world, this game is growing in popularity by the minute, increasing the value of ION as well.

This is the currency used in Decentraland which is a virtual world that uses Ethereum blockchain for running. The players can work on creating a 3D object that can be displayed on the player’s land. There are certain similarities to a virtual world called the Second Life, with the only difference that the users create assets that become their own, so there is no option to delete them. The purpose of the gaming cryptocurrency MANA is to enable easier sales of the LAND, which is the name of the virtual world’s land. The content creators that participate in the exchange use it to trade 3d objects. However, it is important to mention that Decentraland is not yet functioning fully and it will be available to the public in the near future.

This is the cryptocurrency that is used in more than 500 games that are browser-based and are free for users who wish to play it. In some games, players can get a GShare Gold, which is a centralized token. The token can be used to pay for entering the tournaments which give rewards in the form of MGO. Premium version of the game, as well as the items necessary for playing games, can be purchased with this cryptocurrency. With the great potential it has, we can definitely expect that its popularity will rise in the future. You can find more useful information on Bitsgap.

Nakamoto Run is a game that uses the cryptocurrency RUN. This is the game where 8 guinea pigs participate in the virtual race. Once you join the game you can bet on the guinea pig you believe will be the winner and get EOS if you make the right choice. Also, you can earn RUN tokens simply by playing this game. It is a fun game that will take your mind off anything else. It is pretty exciting considering the prizes.

This is a platform that is holding a significant place in games nowadays. According to the blockchain app rankings, the game EOS Knights holds the 3rd place. EOS Knights is a game optimized for mobile phones and players can battle enemies, craft items and collect materials while playing the game. It can be played on any tablet or smartphone. It is available on the mobile web-browser, but also on Google Play Store. The EOS cryptocurrency is used by the players for payment of transaction fees, but also trade.

This is a platform that has been created for the entertainment industry and players of many crypto games use it. TRON Legend is one of the games that has caught the attention of many players around the world. It is very interesting because players get the chance to choose heroes and improve their features with equipment, participate in the battlegrounds and get to higher ranks. More than 2,000 players enjoy this game weekly and TRON is the cryptocurrency they use for trading among each other.

This cryptocurrency is mostly used on social networks and the most popular game among the players is Steam Monsters game. It is a game that uses Steem blockchain. Steem is used to buy packs, gather the cards of the monsters that later on have matches among themselves. More than 10,000 Steem Monsters games are played every day, which is why this was one of the most popular games last year.

These were the cryptocurrencies with the greatest popularity and the potential to evolve in the near future. If you are playing games on a regular basis, you have probably already stumbled upon many of them and you could see just how big of an impact they are already making in the gaming world. If you wish to join the bitcoin trade market and find your place under the sun on the cryptomarket, click here bitcoin-storm.app You don’t have to be an expert to be able to participate and profit from it. The cryptocurrency market is big enough for everyone and everyone is welcome.