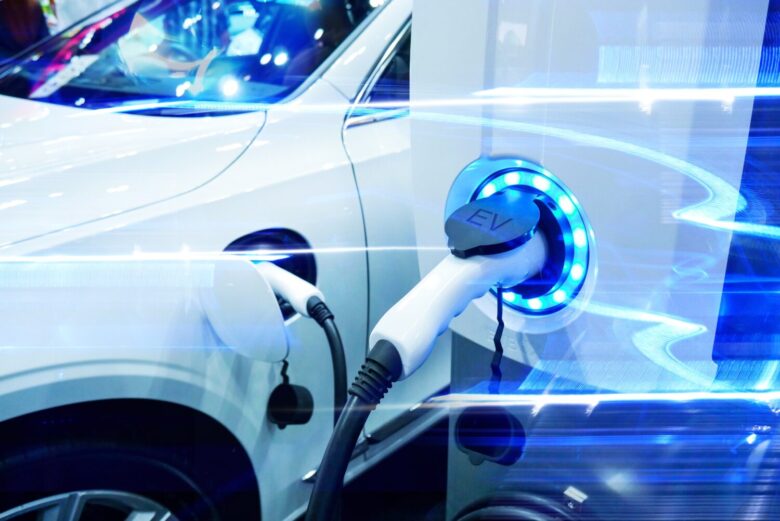 There really is no getting around it; alternative powertrains are the future of the automotive industry. The current list of electric vehicles is still relatively short, as you can see here, but that is just because the technology is still quite new to the market, both in the USA and abroad. But, already, many of these automobiles are disrupting their segments by offering unbeatable fuel economy and better performance than the majority of their gasoline-powered rivals. The lack of any carbon emissions also means that they are a boon to the environment. So, the very few downsides they present are barely enough to make the scales teeter, let alone tip them completely.

How does it work, exactly? 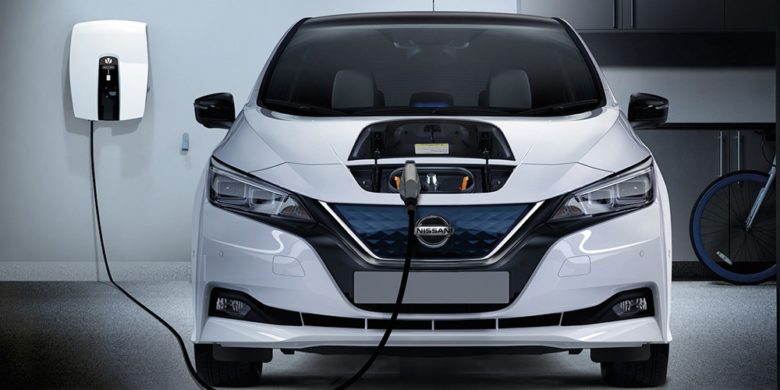 There are currently two different configurations for the electric powertrain. The more basic form being the hybrid – either mild or plug-in. These cars draw the majority of their power from a combustion engine, which means they still emit carbon monoxide, but they pair this with one or more electric motors that increases efficiency or performance, or occasionally both. Electricity is supplied to the motors from the onboard battery pack, which is charged through the use of the regenerative brakes or via charging on a power outlet. Overall, this setup only results in moderate improvements, offering around a 20%-50% increase in miles per gallon figures.

Building on this technology, we now have a number of fully electric models on the road. This means that the combustion engine has been completely replaced with electric components in EV models. A larger battery is generally required if you want a decent maximum range, and electricity is no longer generated by the car. Instead, an external charger is required. These true electric vehicles, or EVs, usually take around eight to ten hours to fully charge on a standard outlet, after which they can travel for anywhere between 100 and 400 miles. However, this figure is always increasing as automakers refine the technology with superior batteries or motors.

What makes it better?

As has been stated, the most noticeable difference between EVs and traditional automobiles is fuel economy. Whereas most hybrids only offer modest improvements to mileage, fully electric cars usually return mpg figures that are 100%-200% better in comparison to a gasoline mill. This leads to immense savings over the course of ownership. But, just like any other vehicle, these new configurations can focus on good value, optimal performance, or a combination of the two.

Many manufacturers have pushed the boundaries of what EVs are capable of, with models like the Tesla Model S Performance or Porsche Taycan Turbo proving that electric power can deliver just as much, if not more, than a combustion engine. Tuned for speed over efficiency, these machines are able to make the 0-60 mph sprint in a blistering two and half seconds, but the stiff competition between prestigious badges vying for the top spot means that this figure may fall even lower in coming years. Despite this almost unbelievable performance, these speedsters are only slightly less economical to run than their more consumer-friendly counterparts. This only goes to prove that you can have it all, assuming you have the cash to spend on buying one of these futuristic racers.

Just as advanced inside as out 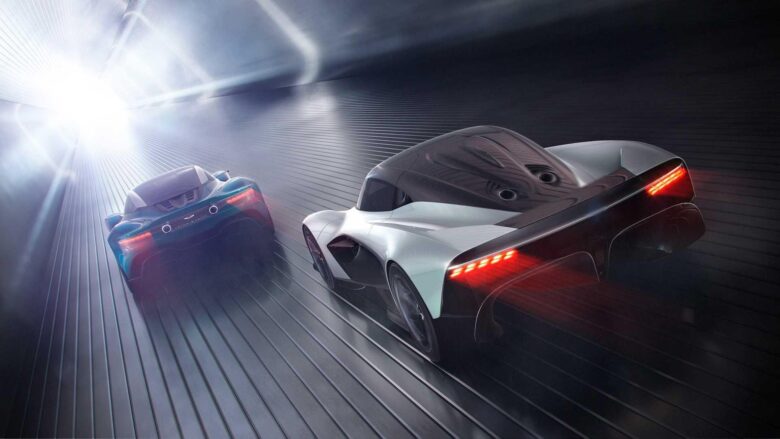 Electric vehicles are certainly eye-catching. Almost every automaker has pushed the envelope with their designs to set these high-tech machines apart from the humdrum gas-fed models. This means sleeker lines, more creative grills, loads of LED lights, and even some innovative wheels. Since there is no need for aeration, designers have a lot more freedom and these vehicles can be even more aerodynamic as a result. But, it’s not just the exteriors that are getting hyper-modern makeovers.

The interior of most EVs is almost futuristic, with some looking like the cockpit of a spaceship. Since the majority of these cars cost quite a bit more than a gas variant, many brands have outfitted these models similarly to the more luxurious models in their garages. This means leatherette or leather upholstery, usually aluminum or carbon fiber accents, and loads of tech. There is a lot more than just good looks, though. Driver-assistance features abound, with almost all new EVs equipped with at least blind-spot monitoring, rear cross-traffic alert, and a host of lane management systems.

Along with dynamic cruise control, these all form the basis of autonomous driving, which is now really starting to get off the ground. For now, our cars rely on radar and cameras to determine their position on the road and with respect to other vehicles, but as connectivity continues to improve, it won’t be long before our rides start talking to each other to determine optimal driving patterns, rerouting to relieve traffic congestion, and get you where you want to be as quickly as possible.

While all of this may sound fantastical to some, the fact of the matter is that the future is already here. True, we don’t have the flying cars and hoverboards we were promised in vintage sci-fi, but we do have hyper-efficient and high-performance electric vehicles with self-driving tech and more device integration than we ever would have thought. The applications are almost endless, from personal commuters to public transport, as well as cargo haulers. As technology grows and improves, it will likely spread even further. We already have electric trains, so why not long-distance electric boats or planes?

So how does that affect your business, and how can you prepare to embrace the revolution? Here are some basics to keep in mind in thinking about electrification and business: