For all of their great attributes, video doorbells and video surveillance cameras are not perfect. They can be hacked. If you pay attention to the news, you might even be aware of recent reports involving one of the most well-known video surveillance systems on the market. So what is the security minded individual to do? Maybe it’s time to look to the blockchain.

You may know blockchain as the thing that powers Bitcoin. What you might not know is that blockchain is not limited to cryptocurrencies. It is a technology that can be used to build all sorts of applications requiring encryption and data tracking. The same technology that keeps Bitcoin secure can also prevent hackers from gaining access to your video surveillance cameras.

According to the Decrypt website, a new technology company has harnessed the benefits of blockchain to create a video camera that is nearly impossible to hack. It should be ready for the market in the very near future. Best of all, it will cost a fraction of what Google and Amazon charge for their devices. It will also not be subject to Google and Amazon data harvesting. Both benefits are hard to argue against. 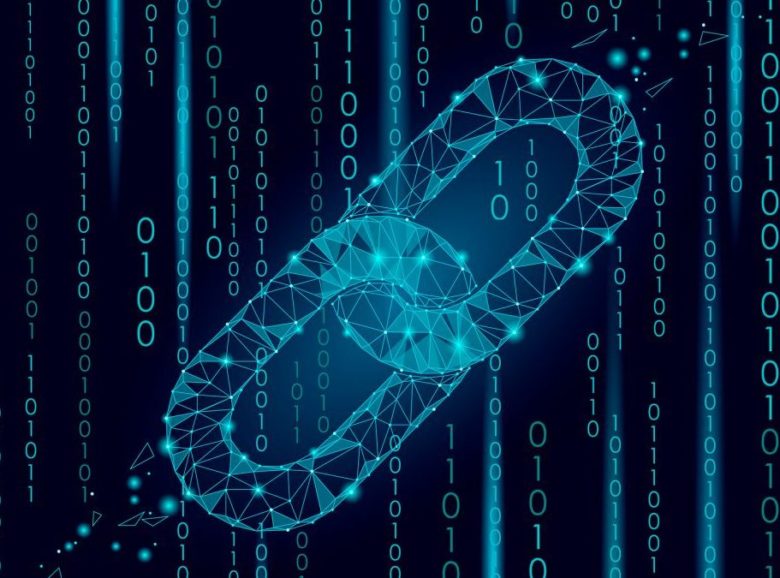 What we now know as blockchain got its start more than a decade ago when a software developer working under the pseudonym Satoshi Nakamoto started developing Bitcoin. Blockchain is very simple in principle. It is a computer code that presents itself as a distributed ledger. It is distributed in the sense that there are multiple copies residing on multiple computers. It is a ledger in the sense of keeping track of data – much like a checkbook ledger.

Blockchain’s name is derived from the fact that data is stored in a series of blocks that are linked together in an unending chain. Though this structure does have its inefficiencies, it is very effective for creating a permanent record of the data in question. Thus, it can be harnessed for security applications.

Nakamoto’s blockchain was written in such a way as to limit it only to financial transactions. A few years later, the Ethereum blockchain was released. It has no such restrictions. Developers can use it for more than just keeping track of buying and selling. Therein lies the key to this new video camera. 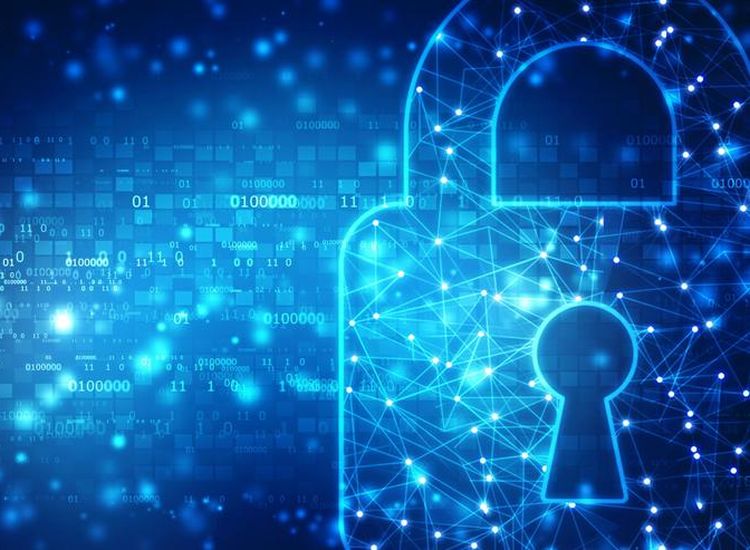 Blockchain’s security is in its encryption. Because data in the ledger is encrypted, only those with the right keys can access data. Looking at a typical Bitcoin transaction makes this principle very clear.

Let us say you were to purchase something with Bitcoin. Your transaction would generate both public and private keys. The former is sent across the Bitcoin network to those computer nodes responsible for processing the transaction. The latter goes to the person who will receive the coin. Only that person can take ownership of the coin. Network nodes cannot because they do not have the private key.

Likewise, the blockchain video camera provides keys only to customers. Furthermore, keys are provided on an individual basis. Each camera’s data is protected by a unique key only its user has possession of. As such, no one at the company can access an account or camera data in any way. Nor can hackers.

Everything is Under the Hood 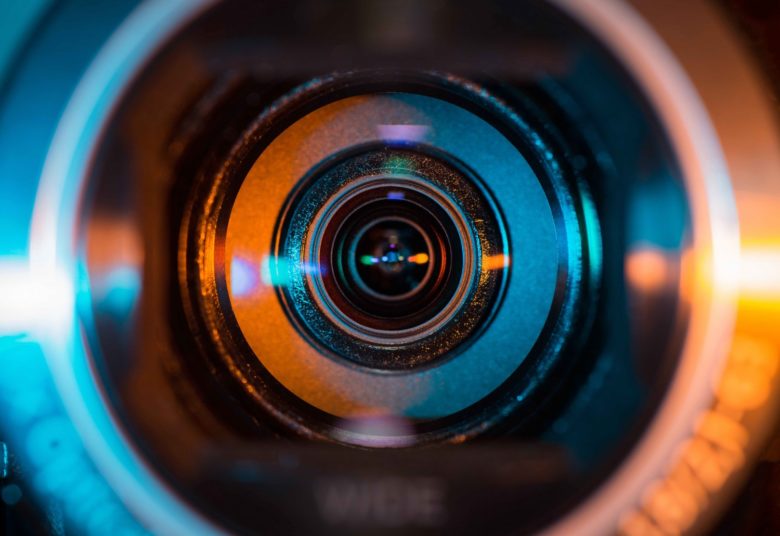 The company behind the blockchain camera is not concerned about the fact that most people don’t have a clue how blockchain works. They do not need to know. Why? Because it all works under the hood. It does what Google and Amazon are not willing to do. And it does so without burdening users with the technology they don’t understand.

Google and Amazon both claim that they would never use customer data for anything that isn’t directly related to their smart home services. And yet, they do. The makers of the blockchain camera are unable to access the data. They have locked themselves out via blockchain.

End-users will have the exact same experience with the one exception of knowing that the provider absolutely cannot get to their data. Everything else will be the same. The camera will be wireless. It will connect to a wireless hub for smart home control.

The camera will be able to swivel and pivot for multiple views. Users will be able to see live feeds on their mobile devices. Data will be recorded for archiving. The only real difference is that all data – video and personal data alike – will be protected via encryption. 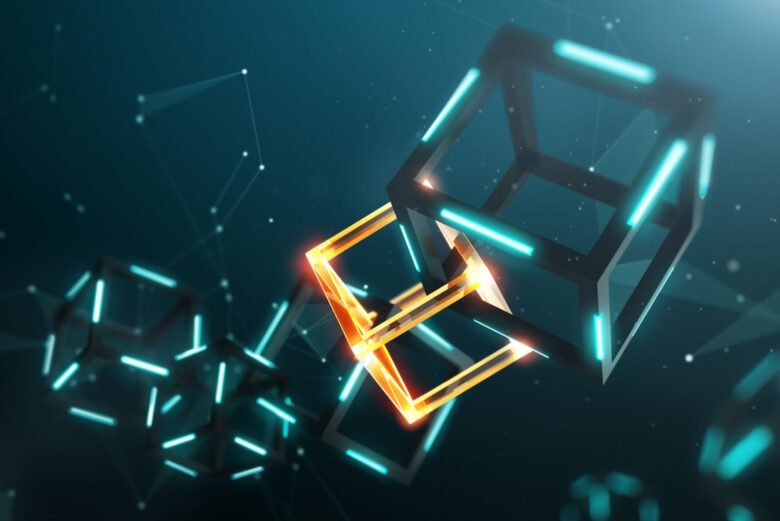 You might wonder how a blockchain video camera would be hack proof. Again, it all has to do with access. According to Vivint SmartHome, hackers can break in to video doorbells and surveillance cameras as long as they have access to the networks the devices are running on. That’s why changing usernames and passwords is so vital.

Imagine having a video camera in your child’s bedroom. You feel safe because you can monitor the child’s activity 24 hours a day. Suddenly your sense of safety is shattered by someone who manages to hack into your camera and start talking to your child. It has happened. Such hacking is made possible by unencrypted wireless networks that provide only minimal protection against creative hackers.

The blockchain camera is different in the sense that it’s nearly impossible to hack even if a hacker is on the same network. The camera itself is encrypted. As such, there is no way for the hacker to get in without a key. Encryption is like a deadbolt lock on the door. Yet it is better than a deadbolt because hackers cannot get in even if they try to use brute force to do so.

Can blockchain technology prevent video camera hacking? At least one company thinks so. We should know in short order, as the cameras will be on the market very soon. Expect to see more blockchain-based security equipment if this initial offering proves to be everything its makers claim it is. Assuming it works, we could be on the verge of a blockchain revolution in home security.

Is Payday Loan the Answer to Debts?

7 Interesting Gadgets that can Improve our Lives

7 Interesting Gadgets that can Improve our Lives

Sales Automation Through Tech – What you Should...