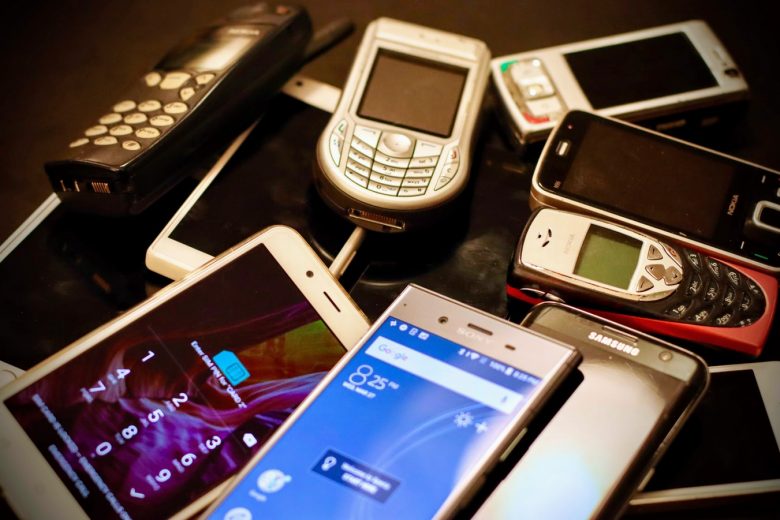 If you are one of those people who do not feel like throwing away their old goods then you might get lucky. Almost 20 years ago we used to hear that there are people who collect cars old coins and other memorable items. But in the last few years, a new bread has appeared which feels like collecting old gadgets such as mobile phones and gaming consoles. There are not many people who find it cool to have the early 1990s gaming console which they might have great memories with. But of course, there are not that many gaming consoles available in the market from the 1990s which are in great condition. The case of collecting mobile phones from the early 2000s is really in fashion nowadays. Although none of those mobile phones are smartphones and most of them do not entertain any internet either but they are still great mobile phones with excellent performance.

Popular models include mobile phones which were extremely famous when they were being launched such as the Nokia Sirocco series which is a slider mobile phone with a metal body.

Below is a list of mobile phones which have recently been sold on eBay for a decent amount of money because collectors believe that they are antique and wanted to get their hands on these devices.

It’s surprising to see iPhone 2G on the list which was introduced back in 2006. Unlike other mobile phones, iPhone 2G cannot be used appropriately because the iOS currently in the market is far above the functional capacity of iPhone 2G mobile phones actual capacity, but due to its limited release and famous for being iPhone’s first smartphone ever it holds great value especially in a scenario where the mobile phone is in great condition.

So, if you happen to have one of those all mobile phones you can always try your luck by checking how much they go for on eBay. And once you have found out, you can always take your time to decide whether you still want to hold on for the value to increase or you can choose to sell it. In our opinion, mobile phones which have crossed £500 Mark are a good investment you can hold on to and it’s more likely that one day they are going to cross £1000 Mark without any doubt.