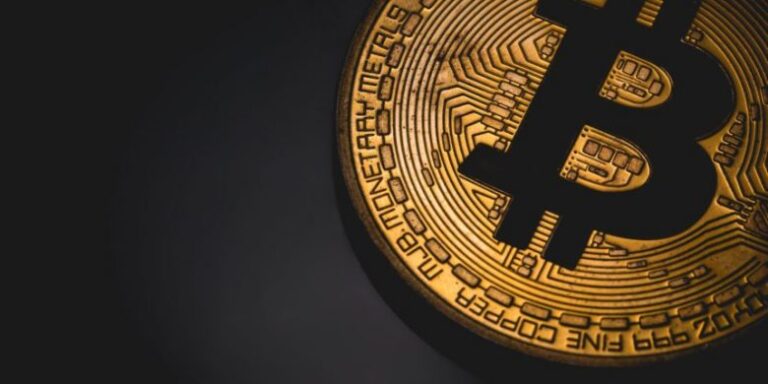 Bitcoin is still popular, it’s still valuable, but is it legal? Some countries banned the use of Bitcoin, other than pronounced it illegal, and there are even those that don’t have strict laws when it comes to this cryptocurrency.

The regulatory of Bitcoin was always a question, and yes today the present and the future of cryptocurrencies are bright. But still, some countries don’t approve of it.

If you want to know more about countries where Bitcoin is banned in 2023 and what the prognosis will be, keep reading this article.

Bitcoin is legal in 99 countries, it has restrictions in 10 countries, and it is illegal in 7 countries. About other countries in the world, we don’t have exclusive information.

When it comes to those countries where it is legal, there are some differences. Not every country supports it, some countries are just neutral. You can do your mining in these countries and even use Bitcoin as a mean of payment, but there are still some regulations on the way that will define this currency through law.

The first-ever country that fully accepted Bitcoin in Japan, in 2017. In the USA it is not officially legal, the CFTC classifies cryptocurrencies as a trading item, and the Treasury Department considers it as a money service business. But the US government is very open about this topic in the past few years. In the European Union, it is treated as a means of payment.

There are those countries where there aren’t any restrictions, but there are also no laws that make cryptocurrency legal. For example, the government of India does not recognize Bitcoin, and the citizens of India are not allowed to use it as a legal payment method. But some experts say that an individual investor in India can hold cryptocurrencies.

In Vietnam, any use of Bitcoin will be subjected to criminal prosecution.  In China there are many restrictions, they even banned internet and mobile access nationwide for everything related to Bitcoin transactions. Despite that, there are a lot of Chinese miners, so people can have it but they are not able to trade it. But that can change anytime, because there is a new law that will encourage research and development on commercial cryptography technologies, while at the same time building up an inclusive standardized regulatory system for the market, and that could change a lot.

Totally Banned in These Countries

The country where Bitcoin is totally banned and illegal are Algeria, Bolivia, Ecuador, Bangladesh, Nepal, Macedonia, and Russia.

If you are not from a country where it is banned, be sure to check what Btradesignal pro has to offer.

To Invest or Not to Invest?

There were times when Bitcoin was illegal everywhere and when no one knew what is it, and what cryptocurrencies are. But those times are behind us. Slowly countries are realizing the importance of these kinds of currencies and what impact they may have on the economy.

The future of it is bright, and even now it surpassed the expectations of the experts.