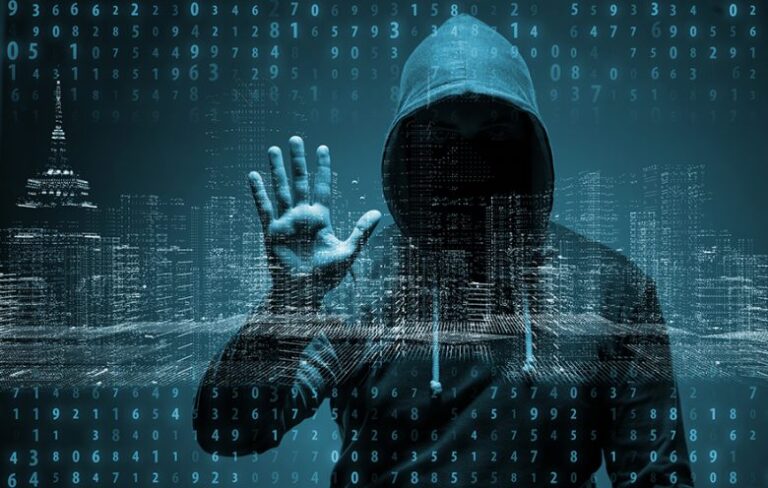 When most people think about cybercriminals, the stereotypical image of a hoodie-wearing, lone hacker, that lives in a basement and is constantly hunched over a computer, usually comes to mind. In reality, today’s computer criminals are more professional than ever, and cybercrime has become a sophisticated and highly organized business. Cybercrime is experiencing exponential industry growth, its operations being run by criminal groups or gangs, and is becoming a huge economy in its own right. In fact, this economy was estimated to be worth $1.5 trillion in 2018, having the same GDP (gross domestic product) as Russia.

To support this continuous growth, cybercriminals understand the need to reinvest in the business and are annually spending around $1 trillion to develop new cyberattack equipment and weapons. For comparison, legitimate organizations are spending approximately 10 times less on cybersecurity.

The costs of business disruption or damage to reputation can be detrimental to a company. So now, instead of spending more money on innovation and growth, legitimate businesses have to invest more in cybersecurity. It is difficult to determine just how much cybercrime attacks cost organizations, but there is no doubt that they take a huge toll on most of them. It might as well be considered as the biggest threat to any company and industry in the world.

In the past, cybercrime was more of an annoyance than anything else, the most common cybercrime involving the defacing of websites. These crimes were usually carried out by individuals or small groups who wanted to express their disdain towards corporations or simply show off their computer and hacking skills.

Today, it has become much more than that. Cybercrime is now viewed as the most lucrative criminal business that is growing around 15% every year. The biggest cybercriminal organizations earn more than $1 billion a year with the best employees earning about $2 million annually. Freelancers can earn around $30,000 just for one job.

According to research from Network Outsource, advanced cybercrime organizations now operate the same as any large business and have even adopted similar organizational structures, for example, having a CEO-like leader who determines the organization’s goals and overlooks their operations.

The most organized criminal groups have departments that are appointed with specific tasks, ranging from developing malicious software and codes, data theft, delivery mechanisms, and training new employees. The way they operate is very much like any legitimate business with networks of associates and partners, vendors, and resellers. They perfectly and carefully coordinate their actions and even collaborate and communicate with different groups in order to achieve maximum effect.

Most criminal organizations conduct their work using strategic business techniques just like legitimate corporations and even specialize in different types of cyberfraud. They are also diversifying and branching out into new industries and markets, with some getting involved in other criminal businesses as well.

All of this perfectly shows that cybercrime is now an industry that involves major criminal groups that are sophisticated, well structured and organized. This is why it is becoming increasingly important for all companies to invest more in cybersecurity and ensure that they are protected from any potential threat.