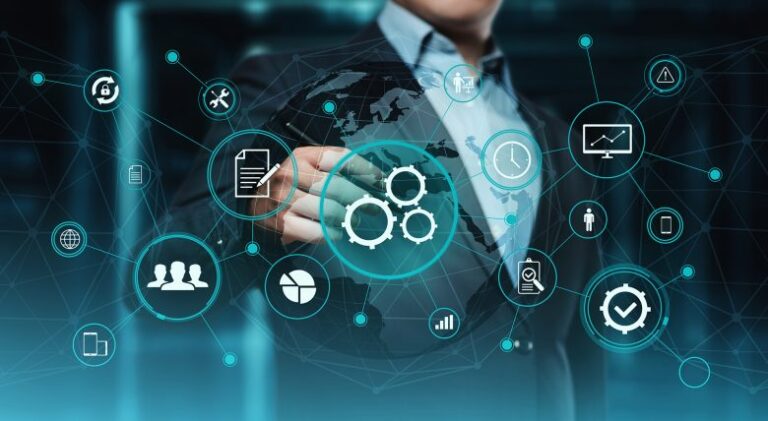 Even as DevOps adoption continues to accelerate in both web-native organizations and large enterprises, there is still confusion about what the term means. Is DevOps a movement, a culture, a philosophy, a type of approach or a mix of these things together?

No matter how you define DevOps, achieving it will require a lot of effort. We are here to answer some of the most important questions you may have on this topic, such as: What is DevOps? How does it Work? Who uses it? How does technology benefit from it?

The word DevOps was first coined by Patrick Debois in 2009. The term was formed by combining the words, development, and operations, which provides a starting point to help you understand what the term means. This is not a process or a standard or a type of technology. A lot of devotees refer to DevOps as a type of culture or a viewpoint. Most people also use the term “DevOps movement” when talking about topics such as trends and adoption rates for the future.

In other words, the term DevOps has been broadened to be used for the processes, mindset, and culture that is used to shorten the software development life cycle by using fast feedback loops to deliver fixes, updates, and features more frequently.

How does DevOps work?

Instead of pointing fingers at each other to transfer the blame, IT operations and development work together. While the disconnect between these two groups was the reason for the creation of DevOps, it extends much more than just IT organization, because the need for proper collaboration extends to everyone who has a role in the delivery of software.

If you want to know more about DevOps and its relationship with technology, check out cherry Servers blog.

DevOps relies a lot on automation – and that means that you need tools. Tools you build. Tools you buy. Proprietary tools. Open-source tools. And those tools are not scattered randomly in the lab, DevOps relies on toolchains to automate the software development and the deployment process.

Developers build quality into the code and provide the code with test data sets. QA engineers configure the testing environment and the automation test cases. QA cycles can take days, weeks or even months, which is why part of DevOps’ focus is to automate the test process and also redefine the testing methodologies which will ultimately improve the speed of the QA cycle.