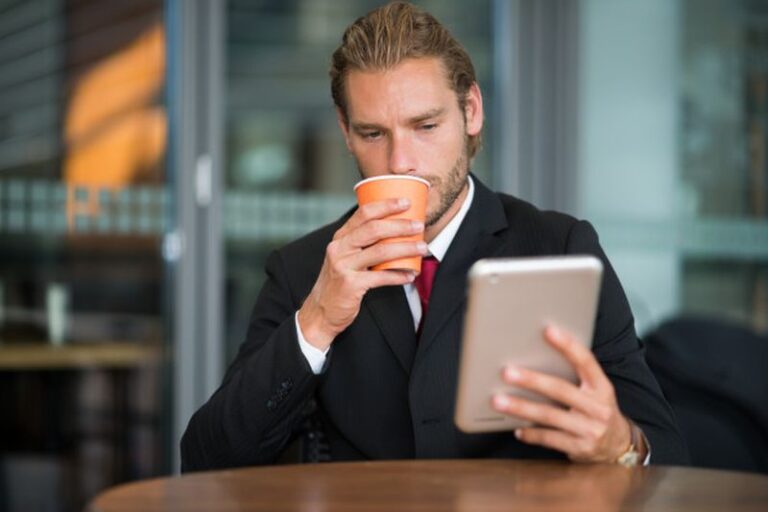 In recent years, the use of virtual private networks or VPNs has been gained momentum among several people. However, the concern for user privacy has also grown in the past decade. The exposure to the fact that several organizations and government spies on their citizens have increased the need for privacy across the world.

What is a VPN?

Broadly speaking, we can define it as a network that is created by devices that are not physically connected to each other, but through the internet.

When we use a VPN, we connect to the IP address of our internet service provider. Then the connection is automatically redirected to the VPN server via a secure tunnel before reaching our destination server. This way, the connection is secured and your destination server would not be able to detect your geographical region or IP address since this is replaced by the VPN server address.

How to differentiate between good and bad VPN services

There are several aspects to consider when deciding on a VPN. This is largely because there are tons of VPN service providers on the web. We’ve taken some help to cover this subject from our friends at RestorePrivacy that are experts on privacy.

Where is the VPN based?

First of all, it is necessary to make clear where the VPN service provider is located. Recently some countries came together to form an alliance to exchange information freely between themselves with the goal of improving collective security. This alliance known as Five Eyes is made up of the United States, the United Kingdom, Canada, Australia and New Zealand. There have been concerns from Pro-privacy activists that these countries may request VPN providers for information about their clients through court orders.

It is therefore important that the VPN service provider you intend to use is not based in any of these nations.

What data does the VPN keep?

It is necessary to take into account the number of records they keep. A VPN can store records at different levels. Some save dates and times, IP addresses and bandwidth used, while others may choose not to save any records at all.

Since all VPN servers monitor the traffic that passes through them before getting rid of the data, it is essential to use trusted service providers to prevent the leak of information. Furthermore, there are some VPN service providers that store information about your payments as well as your name and addresses. Therefore, if you are looking for complete anonymity, it is worth considering those that offer the possibility of paying in Bitcoins or other payment methods that are difficult to track.

How much does the VPN cost?

The third factor to take into account is the price. What you have to pay and the features allowed varies depending on the VPN provider.

It never hurts to try and get good value for money. An interesting way to achieve this is to look at special offers that appear periodically since they typically provide the best bargain prices.

What’s the Speed of Servers?

Check for restrictions on the speed of servers hosted by the VPNs. This is important since there is no use choosing a server that reduces the speed of your internet drastically. Many paid services do not restrict the speed of their server connections, while free and freemium services do.

It is expected that connections through a VPN may be slower than using your default ISP provider due to the rerouting of your connections via a secure tunnel. But despite this, you should routinely observe the speeds that the VPN services say they can reach and carry out speed tests when connected to the virtual network.

This way, you can tell if the VPN is false with its claims and request for cancellation of the services. Many VPNs offer a money-back policy for customers that are dissatisfied with their services.

What are the Features of the VPN service?

It is necessary to take into account the full features of the service. Almost all VPN providers support the main platforms and operating systems, while others offer protection on specific ones such as specific devices or browsers. There will also be VPN providers that block P2P websites, while others do not pay attention to them. Also, you must ensure that the VPN has servers located in the country that you want to use such as for Netflix, BBC iplayer, etc.

It is recommended that you use a paid VPN service and providers that have been tested and trusted within the industry. Using free services comes with several cons, such as your information being sold to advertisement companies or the risk of security breaches. Furthermore, your accounts with free services could become part of a botnet without your knowledge.

VPN providers such as ExpressVPN, NordVPN and IPVanish are among the best VPNs that you can use for optimal satisfaction.