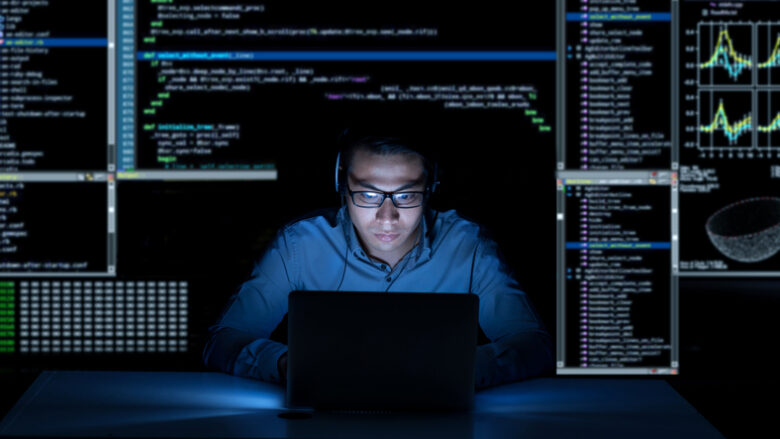 Being a programmer is a rewarding and engaging career. The average salary of software engineers in the USA is about $63,903 per year in 2023. Beginner programmers can count on $50,000 annually from the start of their careers. Moreover, IT companies often provide bonuses for their employees like free insurance, fitness compensation, etc. You can do this job anywhere, regardless of your location, as long as you have an Internet connection. So the desire of young people (and not only) to study programming is understandable. For a great list of University Coding Boot Camps read more on Value Colleges.

However, there are so many different programming languages. Which one should you learn first? What factors to consider when choosing the language? Read this post to find out.

What factors should affect your choice

There are a lot of things to consider when choosing a language to base your career on: what tasks it is usually applied to, the demand for developers on the market, how difficult it is to learn. We are going to look at the crucial reasons right now:

If you are considering to become a coder, you probably know what you want to create. For example, you can make games, be a web developer or a software engineer who develops large-scale solutions on the cloud. Each area of programming has a traditional set of tools. Android developers use Java, IoS programmers to choose Swift or Objective-C. In cloud computing, Golang and functional programming languages rule the game and you can read here about those. Overall, you got the idea. Make your research and see what languages experienced programmers call the best in the area that interests you.

Some programming languages are easier to learn than others. It makes sense to study them first, and then apply this knowledge to mastering other tools. For example, at universities, students often study C or PHP first and then go on with other programming languages based on the specialization that they have chosen. We are going to talk about learner-friendly languages later on in this post.

The market changes fast and if the language does not have an active community of developers who support it, is slow and bug-prone, then it will most likely be soon forgotten. You do not want to spend too much time on learning something useless, that is way too old-fashioned. On the other hand, it is also not recommended for beginners to grasp the language that has just appeared. They do not have lots of resources for those who want to learn them and are not battle-tested. So they might soon disappear. Ask experienced developers or check out Quora to find the language that people really recommend.

When you are starting a career, you have to choose something that is in demand. So check out what languages, frameworks and other tools employees often mention in job ads.

If you do not have programming experience, pay attention to these five languages that are often recommended to beginners.

This language is often at the top of various ratings. It is rather low-level, but it is valued for power and speed. Today, C is used for many purposes: from writing operating systems and creating games to modern scientific computing and machine learning as suggested by technologyreview.com. C is well-suited for demanding applications that require low-level hardware access and performance. Learning C ​​takes time and effort. Then, you will easily master almost any other programming language. You will already need an understanding of all the basic programming concepts.

Where to learn C:

David Mallon’s CS50 course at Harvard is dedicated to absolute beginners. One of the languages that it is based on is C. The lectures and extra materials are available to everyone online. No one explores memory allocation and other hard concepts in C better than this professor.

Where to learn Elixir:

Elixir school is the first resource online that you need to check out. If you stick to it, it is possible to learn the basics and continue with the course for advanced learners. As a result, you will become a professional Elixir developer.

Python is a simple programming language that is often recommended for beginners. It is an interpreted language that supports dynamic typing and has the most intuitive syntax. Despite the visual simplicity, this language is widely used. Today it is mostly used in machine learning and data science, but it can also be applied in game design and web programming.

Where to learn Python:

Kaggle is an international platform for people who are interested in Python and machine learning (as its main field of application). There you can find good courses for beginners that clearly explain the main concepts and offer practical exercises.

Swift was released by Apple in 2014 as a replacement for Objective-C. Swift retains some of the Objective-C features (such as dynamic dispatch) used in Apple product software but has enhanced security and a modified syntax closer to C# or Java.

If you have always dreamed of building your own mobile game and become rich, then consider learning Swift. Moreover, the demand for professionals who know this language is always high.

Where to learn Swift:

Codecademy offers free basic courses that are pretty good. You can also choose a pay-for subscription that involves extra practice and step-by-step guidance with experts. The pricing is not too high. You can also study the official documentation published by Apple and check out their resources for developers.

Haskell is not so widely known as other items on this list. However, learning it, you will be able to obtain a rare skill that is desired by many large companies.

Haskell is one of the most powerful functional languages with an active community, so it is rapidly developing. Haskell is excellent for learning it first because it teaches you to work with complex functional data types and high-level abstractions. Programs written in Haskell have compact code and high execution speed.

Where to learn Haskell:

A completely free course “Functional Programming in Haskell: Supercharge Your Coding” is the best interactive programming resource online to learn Haskell. After completing that, you can search for books about this language like “Learn You a Haskell for a Great Good” or join one of its many communities on social networks.

For a successful career in IT, you need to know well several languages from this list. Each of them has its own strengths and weaknesses. So your choice must depend on the tasks that you want to solve with your code. However, start by mastering one and gradually expanding your expertise in programming.