Home Cars How To Prevent Your Car Being Stolen 2020
Cars

How To Prevent Your Car Being Stolen 2020

Unfortunately, recent reports have shown vehicle security is as important as ever with reported vehicle theft in the UK rising almost double from 2013/14 to 2018/19. In 2013, 70,000 cases were reported to the authorities compared to nearly 115,000 in 2018. This followed a yearly decline from the early 2000’s that saw a fall of over 200,000 yearly reports. What exactly is causing this type of theft to rise is anyone’s guess, but the need for a solution is a much more pressing requirement. 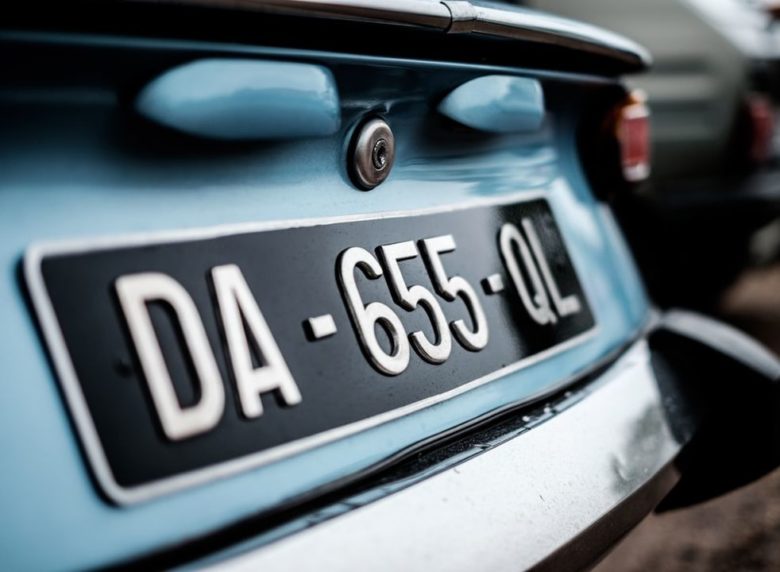 Number plate cloning has always been an issue in the UK, but what actually is it? Number plate cloning is the act of finding a vehicle that matches the description of a vehicle that you are currently in possession of (which is likely to be stolen), obtaining registration plates that match the sister vehicle and displaying them on the car you have. This allows you to commit further crimes in the vehicle whilst being disguised as another. The crimes are then logged against the innocent owner of the vehicle that has been cloned.

Shamefully, there are dozens of online retailers that sell number plates in the UK illegally. The DVLA has a strict set of regulations in place that allows registered number plate suppliers to distribute plates to honest buyers. These are not always followed. Legally the purchaser should be providing an ID and a proof of ownership for the registration that they are intending to purchase. If they can not provide this, then they are blocked from making the purchase.

Illegal sellers though, are happy to provide any registration, to any buyer without taking these necessary precautions. These are sold as show plates (you can check more here: number1plates.com).This allows potential criminals to openly purchase cloned registration plates and continue to commit offences. It is important to note that you are purchasing your road legal number plates from a registered supplier that prints the name, postcode and the British Standards marking (BSAU 145d) on all of their plates. 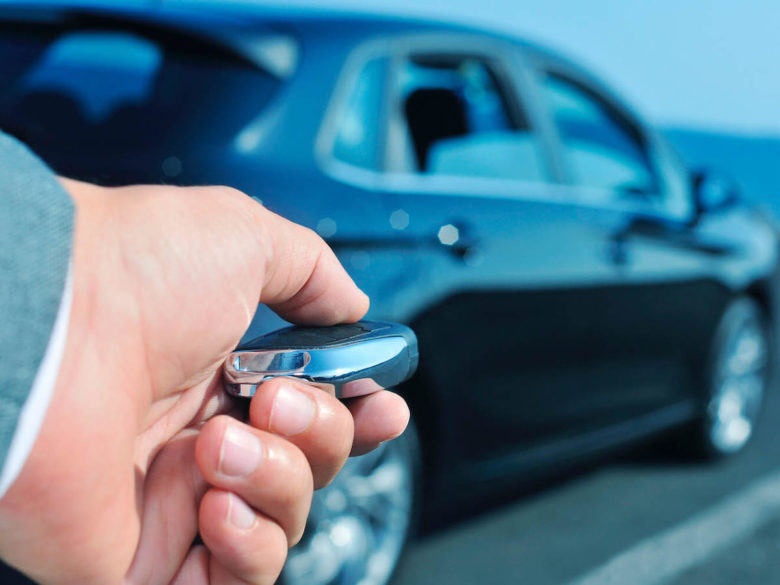 Not all methods of protecting your vehicle from being stolen are simple, or inexpensive. Though there are some ways of deterring criminals, or halting their efforts. Often, being seen to be secure can stop any theft from taking place in the first instance. Some of these may be considered old-fashioned, though they are known to work in many cases. Having a lock for your steering wheel, gear stick or pedals can prove too much of a difficult and time consuming obstacle to take on for the common criminal, leaving your vehicle untouched and unentered.

Ensure that nothing of value is left in the vehicle for an extended period of time. A car can not be packed and unpacked whenever it is left unattended as you nip back into the house for something that you left, but if you know you are not going to be returning in the next 10 minutes, we recommend that anything of value is kept out of site.

Keep your keys safe, but not too safe. Though it is highly recommended that you do not leave your keys within reaching distance of the front door, it is also important that they are not kept upstairs or in your bedroom. If criminals are willing to enter the home and search for keys, you’d much rather they are successful in their hunt than endangering yourself or others in the house. 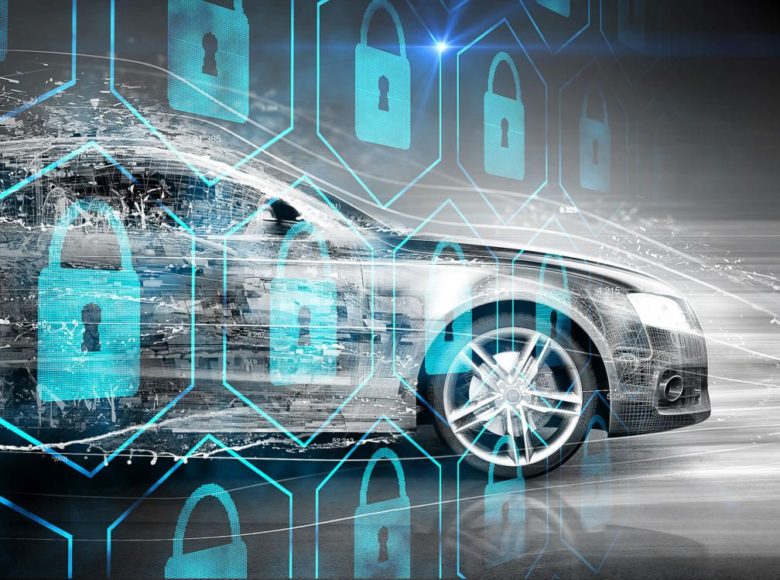 As the resurgence of vehicle theft continues to rise. It is met with the brainchildren of inventors and developers that want to stop the figure from going too far in the wrong direction. There are now 1000’s of gadgets and tools on the market that can help with vehicle theft prevention. One of the most popular is a vehicle tracking system. This may not seem as exotic and helpful as you would imagine, but the figures that back it up are substantial. Not only does it help you trace and retrieve your vehicle, but it will also bring down your insurance premium.

Personal alarm pagers are newer products that can tip you off when your car has an unwanted visitor. Instead of tripping the loud alarm, you have a personal alarm pager that alerts you upon an entry. Though you would not be recommended to approach the criminal, in most cases making yourself known even from inside your home can be enough to deter the criminal and encourage them to leave the area. 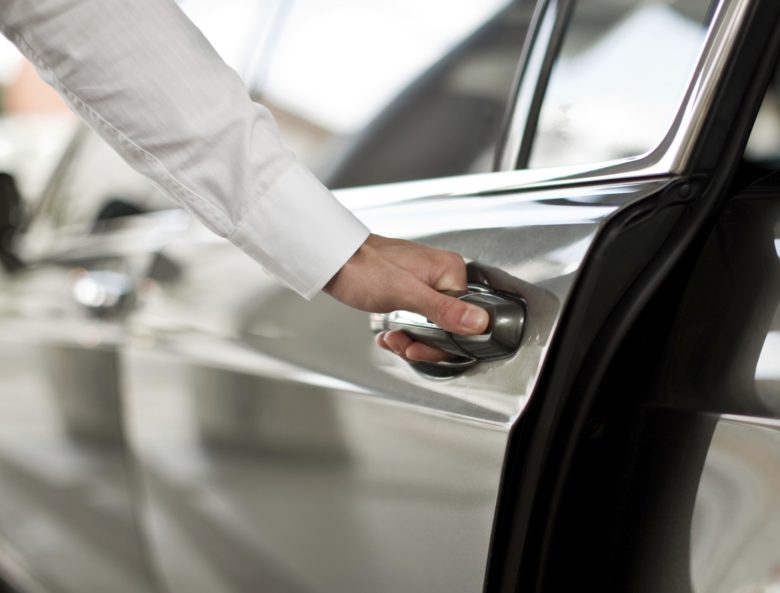 It is a want of many consumers in the UK that their vehicle has keyless enter and ‘go’ capabilities. Meaning that you never have to take your keys from your pocket as you enter your car and drive away from your premises. Though a handy addition, it has given birth to a new type of car crime. A ‘relay attack’ consists of a minimum of two individuals using electronic signal relay devices.

One individual is next to the home, using a device to receive the signal from the keys inside. These signals are then sent to a second device next to the vehicle in question. As far as the technology with the car is concerned, there is a set of keys present, allowing the criminals to effortlessly enter the vehicle. The same rules apply for starting the vehicle and driving away. The simplest way to avoid this is to place all of your car keys in a metal box. The metal will counteract the signal grabbing devices and stop any retrieval from occurring.

It is likely that the option of keyless entry and go will become the norm as new vehicle models are developed, so the importance of securing your keys is essential. This is made more obviously by insurance companies as a study found that they increase premiums on vehicles that had this applied than those that did not.

7 Scenarios When You Can Find Properties Below Market Value 2020

How does Companionship of Alexa for Seniors, Google Home or Sirona.TV Assist Seniors live Alone Independently in 2020

How to Find Out if You’ve Been Hacked...

Is Your Business Prepared for the EV Revolution...

Essential Packing Tips for Moving in a Hurry...