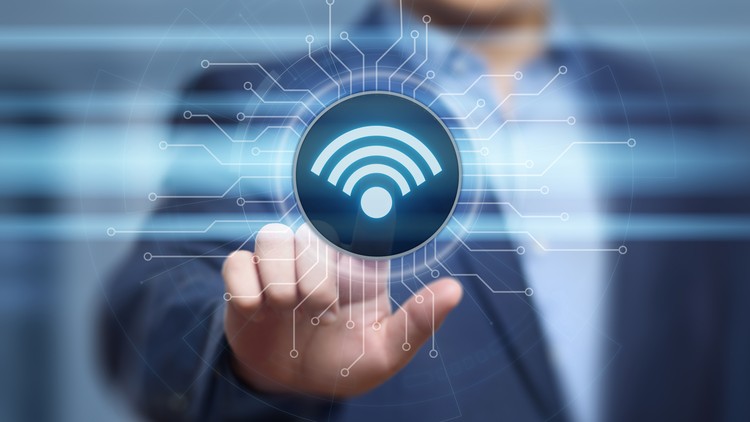 Wireless internet is similar to electricity today, and it’s noticed once it stops working. However, when such a problem occurs, there is no need to panic. Several factors can cause a router to stop working, and they can easily be fixed with Wi-Fi troubleshooting apps.

Wi-Fi is in the form of radio waves that are broadcasted from the router, which is the central point to all directions. The radio waves are mostly blocked by walls and closed doors. In case the router is located in the corner of a room, the coverage is not maximized hence the need to have the router in a central position.

In some events, there is a case of slow internet irrespective of the distance from the broadcasting router. Sometimes there are issues of power, and since the router has to be powered, there could be delayed or no internet in all areas. Lack of bandwidth may also be associated with slow internet. Heavy internet use can result to slow browsing speed.

There are instances where one device cannot connect to the internet. Sometimes the problem may last for a moment then reoccur.

Connections can go down in several instances. Sometimes the downtime may use a particular pattern. In-home Wi-Fi, a user may notice that links go typically off when there is the usage of the microwave. Some routers have problems with the presence of a microwave in its surrounding, especially if the frequency in use is the 2.5 GHz. This issue may sometime be related to interference from other devices or networks. Sometimes when the neighbouring households have high Wi-Fi usage, the network may be compromised.

The router that broadcasts the Wi-Fi might at one point reset on its own, thus causing the users to lose track.

The devices may show that they are connected to the Wi-Fi; however, the user tries to use the internet in vain. At times, the router stops communicating until an action is taken.

At regular intervals, the router keeps on crashing, which may be as a result of a faulty router. The router in such a case may not be usable, and the user needs to notify the internet service provider (ISP). Again, the router could be outdated. Nowadays, technology has advanced in the past decade.

Too many devices connected

The network is maybe holding more devices than the limit that is expected. Congestion on the Wi-Fi can lead to inconsistency.

The username and password are given for a particular router may be wrong. Sometimes the capitalization and spaces between words could lead to issues on connections.

NetSpot is a reliable application for troubleshooting network issues and for analyzing the Wi-Fi. The app has a beautiful and simple user interface that suits newbies and skilled network engineers. Moreover, the app can be installed quickly, and it comprises of visual demonstrations of the wireless spectrum and the info it can gather. It has been used by Mac OS and Windows OS users to troubleshoot and restore their Wi-Fi settings. The app is free and can be downloaded from the official website.

It allows users to view all SSID in the net along with their respective frequency channels. Moreover, there is a capability of viewing the ones with interference. Using the app on Windows can allow a user to identify every wireless network in the surrounding and show the channel they are using. In case the router is in an overlapped channel, there is an option of switching the system to a less congested frequency channel.

In case of issues with congestion, a user can list all networks and use the application to see the areas located to the relative position. The application runs in the background to help the user to map out reception throughout the house. Again, the app develops a live heat map of the signal strength to allow the users to place the router at the best superior position.

The Wi-Fi troubleshooting team requests that the user uploads an image of the building and takes samples of the Wi-Fi in distinct locations. The application shows the signal strength across the entire network. Moreover, it displays the weak and strong and rectifies on regions that need an increase in coverage.

Using the app, a user can use their phone, tablet or laptop to scan specific areas and gather precise measurements of where the user should know about the strength or weakness of the Wi-Fi or do several readings over time to compare and other. Moreover, all devices drivers should stay updated. The devices and laptops should work best with Wi-Fi hardware. Furthermore, in case of power failure, the router and other accessories should be rebooted to restore their settings.

Another option of enhancing the Wi-Fi could be replacing of hardware. For the USB adapter cables, there are times the contacts are not making a good connection or maybe the USB could be faulty. Other times when the device itself is defective, it is recommended that the user should replace it. The best way to troubleshoot hardware issues as advised by the application, a user can replace the device then test the network using the app and analyze the current operation.

Using the troubleshooting app, a device conflict can be resolved by disconnecting the features such as Bluetooth in the interfering device. Signal noise and further statistics can be solved by troubleshooting the network via the app. Again, when there is a complex issue with the distance that the Wi-Fi covers and added Wi-Fi booster can be used to strengthen the network to the areas with inadequate coverage. The application allows the network engineers to test prior and after the impacts of the implemented changes. Repeaters and mesh networks are additional techniques that could be used to enhance Wi-Fi network.