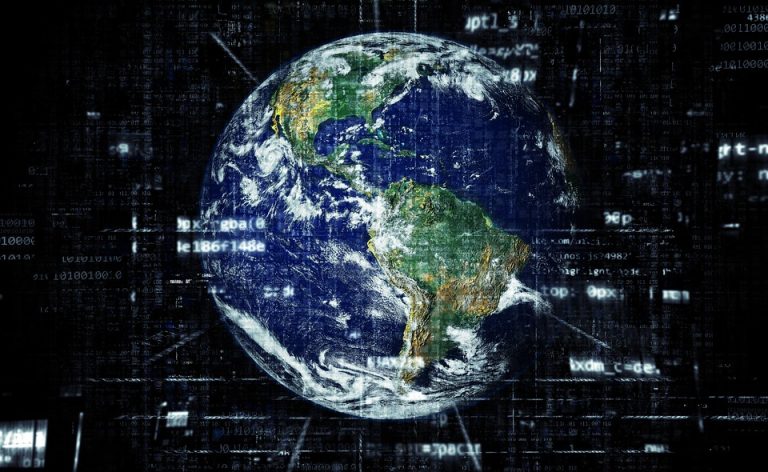 We will be able to connect to the internet through LED televisions, lamps, and other light sources. It does not require a router and is less expensive, safer, and faster than wifi-Fi. Simply aiming your smartphone or tablet at a lightbulb will allow you to browse the web.

A bidirectional wireless technology called LiFi (light fidelity) uses LED or infrared light to transfer data. As opposed to wifi, which uses radio frequency, LiFi technology requires a light source with a chip to broadcast an internet signal by light waves. It was initially introduced in 2011.

However, LiFi is 100 times quicker and can carry significantly more data per second thanks to its band frequency of 200,000 GHz, compared to the maximum 5 GHz wifi. When the best wifi could only manage 300 Mbit/s, a 2017 study from the University of Eindhoven used infrared light to achieve a download rate of 42.8 Gbit/s with a radius of 2.5 meters.

Automation of homes and buildings

Due to the possibility of higher speeds and the security advantages of the technology, many experts predict a shift toward Li-Fi in residential settings. Since the data is sent by light, the network may be confined to a single physical room or structure, lowering the risk of a distant network attack. Home usage may advance due to the expansion of home automation, which necessitates the transfer of significant amounts of data over the local network, even though this has more important ramifications for business and other sectors.

This is a remarkable improvement over wireless networks in use today. Wifi, 3G, and 4G speeds and bandwidth are multiplied by LiFi. The latter has a finite capacity and is overloaded as more people surf, making them crash, slow down, and sometimes even break the connection.

Connecting to the Internet through electricity, is it possible? Well yes, the technology exists and it’s called Oledcomm LiFi.

LiFi uses white light (the one that emanates from any bulb and that, therefore, we all see) for the download channel (download), that is, for the information that comes to us from the Internet, while the upload channel ( upload) are responsible for an emitter and receiver of ultra-red light.

It has been conceived as an easy way to cover large spaces in, for example, convention and fair centers, or sports halls, although it could also be used in the domestic sphere, although in this case it must be taken into account that it would be necessary to install a device in each room, rigged to light, while Wi-Fi covers, with a single router or access point, several rooms.

If this technology becomes commercialized on a large scale in the near future (it is already in operation in some infrastructures, in the testing phase), it is most likely that it will coexist with Wi-Fi, as a complement to the latter.

Since the devices (computers, smartphones, tablets) that need to connect to the network via LiFi do not yet include the appropriate hardware, pureLiFi has some adapters that, frankly, are not at all practical today, although the company hopes that in the near future, manufacturers will start to include LiFi support in their devices out of the box.

The security offered by this technology compared to Wi-Fi is superior, at least, in one aspect: it is not trivial to set up a rogue AP, a fake access point, to capture the data of trusting (and unsuspecting) Internet users.

With Wi-Fi connectivity it is so easy that it can be done from a simple smartphone. For example, if we are in an airport, let’s say Madrid, we can create a network called AeropuertoMadridGratis, and sit down and see what happens. Surely, we will be surprised by the number of people who “itch” and connect.

To this we only have to add a software that can run on the same mobile, and whose mission is to capture the data that the Internet user sends to the Internet and decode them, with which we could get from passwords of email accounts or storage services in the cloud to credit card data.

But, with LiFi, we need to set up physical infrastructure. At least one spotlight and one infrared emitter/receiver. And, honestly, if a person manipulating her cell phone at the airport can easily go unnoticed, another with a ladder climbing to the ceiling to install a spotlight, let’s say he “sings” a little…

Although LiFi vulnerabilities will surely become known over time, for the time being this aspect (which is the easiest and most productive for cybercriminals) is covered.

What Is The Future Of Li-Fi?

The companies involved and the media have been reporting on Li-Fi since 2011. IN 2016 the French bank Société Générale was the first to launch a wireless telecommunications network in its offices that does not use radio signals and Sogeprom, its real estate division, began with the project to install smart lights in its main office located in Paris.

This year, a group of people from IEEE, the world’s largest association of professional technical engineers for the advancement of technology, is developing a global standard for communications through light with the goal of improving the Wi-Fi-IEEE standard. 802.11. The chairman of the working group in charge, Nikola Serafimovski, stated that LiFi represents the future of communications and that it has the potential to be a massive technology, but that regulations and standards are required to achieve the desired growth.

Lab tests have shown incredible speeds of up to 224GB per second while real-world testing didn’t come anywhere near 1GB per second. While this speed is really impressive compared to the speed of Wi-Fi, it shows that Li-FI working perfectly is not that easy to achieve in real life. That is why it is estimated that this technology should be available for our homes within 5 years, but a firm path towards the goal is being followed given that the first devices that use this technology are already being marketed.

In fact, faced with the growing demand for LED lamps, which have already replaced more than half of traditional light bulbs, it is not surprising that there is much interest in developing products that take advantage of the visible light of these lamps, as is evidently the case the LiFi. Thus, by 2023, it is estimated that the Li-Fi market will be valued at 75 million dollars.