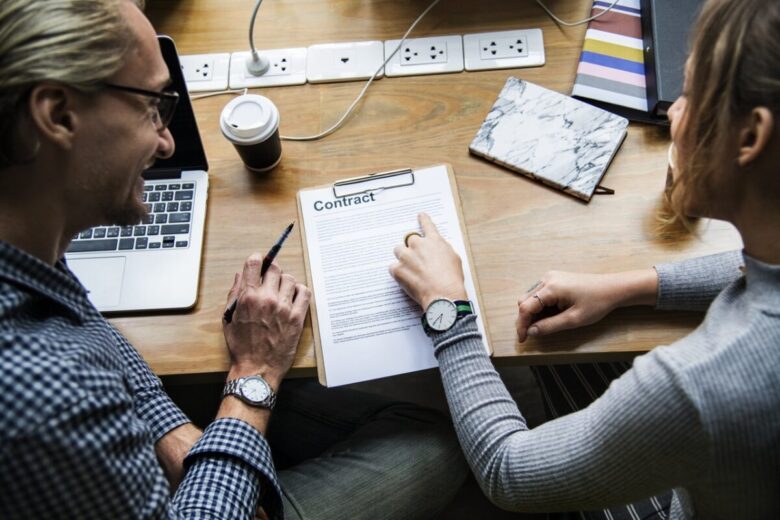 According to various researches and studies, New Zealand is one of the best countries for starting and operating a company. In fact, it is becoming a popular startup hub, one that is even more attractive than options such as Denmark and Hong Kong, mostly because it is easy to obtain everything you need for opening a business.

The nation is similar to the United Kingdom when it comes to its size and it greatly benefits from being ethnically diverse, with higher levels of immigration from a wide range of countries. Since the population is approximately 5 million people – all of whom speak English – New Zealand is becoming increasingly popular with foreign investors.

However, you might now be wondering – what are some other reasons why people choose to open a company in New Zealand? Well, luckily for all of you looking for an answer to this question, this article can help. Let’s take a closer look at the reasons this nation is becoming increasingly popular with various entrepreneurs:

1. An Encouraging Government And Justice System

You might not know this, but, New Zealand is officially a country that has the least corruption, which is one of the main reasons why people are looking towards the nation for starting a company. Although it follows a parliamentary democracy and a monarchy set-up, the government is actually led by a prime minister that is chosen by the people.

If you are thinking about investing in a business, you should know that there are some laws and regulations that you’ll need to learn and understand, but, this goes for all nations, not only New Zealand. The foreign investments are closely monitored by the Overseas Investment Office, as well as other institutions that monitor the investments and economic markets.

2. The Foreign Exchange Controls Are Simple

The nation is becoming a favorite choice for most startup businesses mostly because there are almost no limitations on the capital flow from a business run in New Zealand to investors located overseas. What does this mean for you? Well, it means that you’ll be able to easily start and operate your company without difficulties when transferring money back home.

But, there is one thing that you should know – some payments might be subjected to a withholding tax, which means that you might want to first calculate your margins in order to determine if you should choose to launch a company in the nation. Keep in mind that you might need the help of an accountant for this.

New Zealand has an extremely high GDP, which is why they experience a sturdy financial growth for over three decades, hence, it became a strong competitor for a lot of other countries around the world. If you are interested in learning more about New Zealand, you can read more here.

4. The Export Industry is Profitable

There is an export market that is extremely profitable – with it accounting for approximately 30 percent of the GDP. In fact, they have exported more than 38 billion dollars worth of products in 2018, with more than half of it being sent to different Asian countries and territories.

Since there are more sheep and cows than people in the nation, it is logical that they export more than 26 percent of dairy products. However, they are also known for exporting meat, drinks, fish, different materials such as aluminum, as well as electronic devices and machines. All of this is perfect for individuals looking to enter the export/import industry.

5. Neglected Industries Are Thriving in The Nation

One of the major reasons why New Zealand depends on other countries to boost their economy is because of its geographical location. This is also one of the reasons why the raw material industry is thriving there. There are various opportunities in the agriculture sector, especially since new tech is improving the yields.

Horticulture should not be overlooked as well since it is another important field that investors are looking at – with a wide range and quantity of fruits such as plums, drupes, and nectarines growing. Additionally, if you are thinking about investing in sectors such as mining or forestry, the nation is experiencing a growth in these industries as well.

6. The Entire Process is Simple

When you decide on opening a company in New Zealand, you’ll basically choose from three types – a sole trader, a limited liability business, and a partnership. Hence, when starting your company, ensure that you work with a trustworthy company that will help you with making the entire process less time-consuming and stressful.

7. You Can Easily Obtain a Visa

Last on the list, but not least important is the process of obtaining a visa. Since you’ll be viewed as an overseas investor, you’ll need to ably for a work visa that will allow you to actually start the process of opening a corporation. To get approved and obtain a visa, you’ll need to make a capital investment of approximately 100.000 NZ, and you’ll also need to score at least 120 points on the scale that is utilized for measuring the likelihood of your business being successful.

Besides the aforementioned thing, you’ll also need to create a business plan that you’ll present for the visa processing. Now, you should know that it might take a few months and you might also be required to do some additional things, which will depend on the type of business you are planning on running.

As you can see, there is a wide range of reasons why New Zealand is slowly, but surely becoming a startup hub. Not only is it the least corrupted nation in the world, but it also has a strong and encouraging government, as well as laws and regulations that can actually help people start their companies.

So, now that you are aware of the reasons why the nation is increasingly popular with entrepreneurs, you might not want to lose any more time. Instead, if you are thinking about starting a business in New Zealand, you’ll want to start with learning more about what you’ll need to quickly and easily start your company.