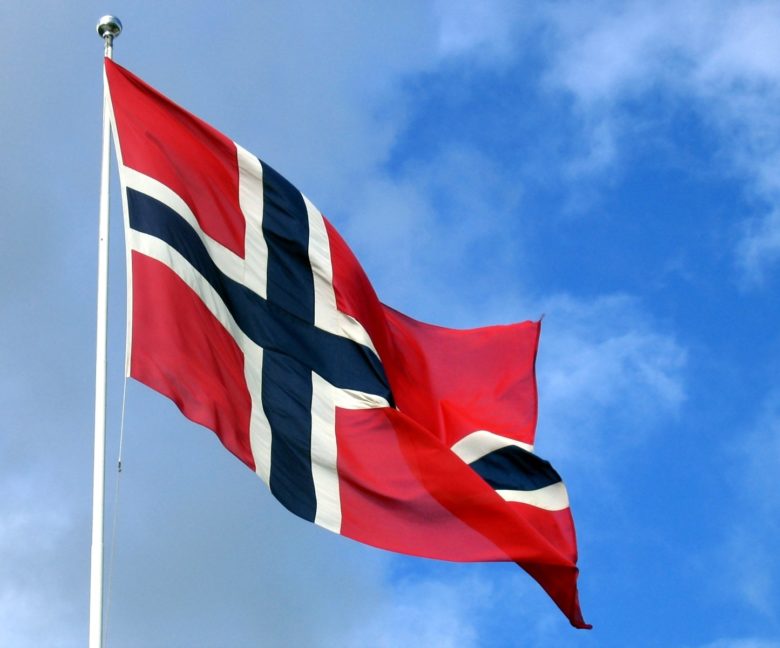 Norway is a beautiful country that has a very high living standard. According to United Nations Data for 2016, Norway (together with Luxembourg and Switzerland) is one the only countries in the world with a GDP per capita above $70,000 that are neither island nations nor microstates. Broadly speaking, the economy of Norway is a developed and mixed system, in terms of its most important industry sectors.

According to AskTraders, Norway’s Ministry of Finance also maintains state-ownership of certain businesses in strategic areas. The Norwegian economy is often sensitive to global business cycles and has shown robust growth and development since the beginning of the industrial era.  Norway also has a strong integrated welfare system and the economy benefits from financial reserves produced by natural resources in the region (North Sea oil, in particular).

Norway’s economy is also based on agriculture, timber, and fishing although these sectors have dwindled in importance since the beginning of the industrial revolution.  Norway has Oslo as its capital city and its currency is Norwegian Krone (NOK), where 1 NOK = 0.1 Euro.  Some of its most important trade organizations are the OECD, WTO, and EEA.

History of Norway: Norway is one of the most prosperous countries where Oil and Gas Norway abandoned its traditional neutrality and became a charter member of NATO in 1949. Norway also joined The European Free Trade Association but was rejected twice by the voters to join the European Association.

Rights & Law: The judiciary is independent and the court system operates smoothly. Private property rights are secured. It also has an electronic filing system that was introduced in 2018 has improved the enforcement of contracts. Norway is ranked 3rd out of 180 countries as per corruption rates 2017(Transparency International’s 2017 perceptions Index). It has well-established anti-corruption re-enforcement.

Taxation: Overall tax is 38% where the top-personal income tax rate is 47.8%, corporate tax has been reduced to 23% only while other taxes include value-added and environmental tax. In the past 3 years, the government has spent 49.9% of the total GDP, and budget surplus has averaged to 49% of GDP while public debt is equivalent to 36.7% of GDP.

Markets: Markets contribute almost 68.5% of total GDP, both Import and Export. The average applied tariff rate is 3.4%. According to the WTO, Norway has 236 non-tariff measures as of June 30, 2018. The economy has great benefits from foreign investments. The financial sector is open for all but the government retains ownership of the largest financial institution. Credit is allocated on market terms and banks offer an array of services.

Wealthy Economy: One of the big reasons to make Norway as a country with a high standard of living is its rich economy. It is fueled by oil and gas exports which make it extremely efficient and stable. It also has one of the largest reserves of seafood, hydropower, lumber, minerals, natural gas, and freshwater.

Lowest Unemployment Rates: Poverty rates in Norway are very low and this creates very little gap between rich and poor populations. Norway has a huge amount of wealth and resources which makes Norway’s economy very strong and stable thereby offering plenty of jobs and earning options.

High Purchasing Power: Norwegians enjoy a huge wage rate which makes their purchasing power much higher. They make more wealth on average than Americans and spend most of it on their standard of living. Thus, it is also recognized globally for its advanced education system, social security system, and universal health care.

Climate in Norway: Like the amazing economy of Norway, its climate is also very unique. It occupies almost the same degrees of latitude as Alaska but it has a warmer climate. The Norwegian current (the north-eastern extension of the Gulf Stream) carries 4 to 5 million tons of tropical water per second into surrounding seas. The mean annual temperature on the west coast is 45⁰ F (7⁰C), OR 54⁰F (30⁰C) above average for the latitude. In the Lofoten Island, north of Arctic Circle, the January mean is 43⁰F (24⁰C) above the world average for this latitude. It is one of the world’s greatest peculiar behaviors.

Norway lies directly in the path of North Atlantic Cyclones, which brings frequent changes in weather. Western Norway has a marine type of climate with comparatively cool summers, mild winters and nearly 90 inches (2250 mm) of mean annual precipitation. Eastern Norway is sheltered by the mountains. It has a normal type climate with warm summers and cold winters and less than 30 inches (760 mm) of mean annual precipitation. Norway also has thick and dense forests which also contribute a lot in building the Norway economy even better. It has amazing wildlife which attracts lots of tourists thereby contributing a bigger sum in its economic value.

Summary: Some of the factors which contribute to the economy of Norway are listed below: