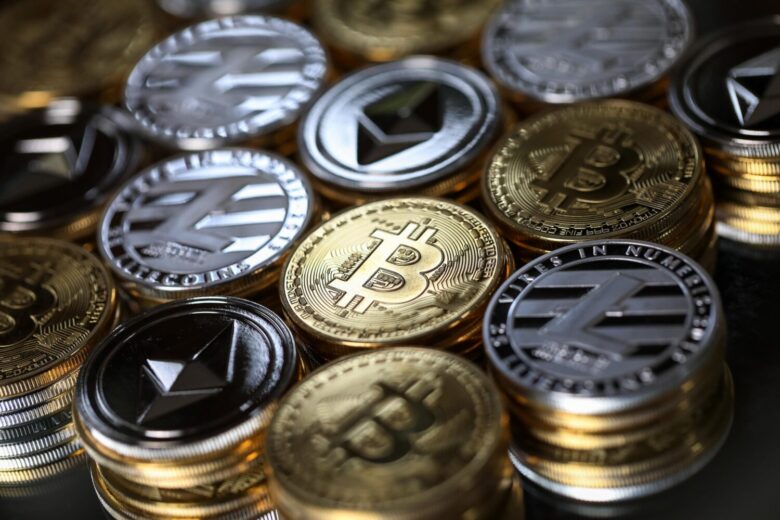 Cryptocurrencies give huge headaches to the global financial sector because we can compare them like an earthquake which is causing so many things to change and adapt to the new situation. Even though Bitcoins and other similar currencies are not new at the market, they are still controversial, and many governments don’t believe in them. Many people consider them as a fraud, but at the same time, there are those who became rich thanks to investing and trading crypto money.

Digital currencies are not controlled by any bank in the world, but the investors are trying to implement them in global finances. Some banks are allowing their clients to withdraw the equal amount of fiat money that they earned in cryptos, but in general, the people who are comfortable with these coins are rare, and that may cause disbelief in the changes these currencies may cause on the market.

But, one thing that people rarely talk about is the influence over the offshore banks, and why they hate the crypto money. Before we go any further, we better explain what is an offshore bank and how important are they for the financial sector.

What is an offshore bank?

With simple words said, it’s a bank that is regulated under some international license, and usually these institutions are less transparent compared to regular banks. Most of these banks are related with dirty money, frauds, people who avoid paying taxes, those who save a lot of money, but at the same time they provide huge privacy and security, and they protect the savings no matter what is happening in the birth country of the account beholder. These banks are often associated with the black economy and money laundering. So, how the Bitcoins and altcoins can be a problem for them?

These are a few reasons why they hate the crypto money:

Many offshore holders consider the digital currencies as stable enough so they can convert their savings into Bitcoins, or any other currency put them on their physical e-wallet, and wait for the right time to increase their wealth. That’s very good for the money owners, but the banks are facing huge losses, and they are also losing their loyal clients. That’s why they have a fair politics that allow the account holders to withdraw 20-25% of their money at the same time, except if they have a valid reason to take all the money and empty the safe. Some users are using these accounts purposely for crypto investment, and they cash out some amount, so they can invest through platforms like bitcoincycle, and after they increase their wealth, they are bringing back the money on the offshore account.

2. Your money is a profit for the bank

The bigger the amount you keep on the account is, the more the bank is earning from you. So, if you decide to decrease your balance, that’s bad for them, and they will anyway hate your move. But, the one thing they are not aware at that particular moment is that you will probably save the profit in their assets too, which means you will have more money than before, and they will also earn a bigger profit according to that.

Banks like that want to play safe because they know that their job is risky and not so clean. They want to avoid money manipulation and fraud because that can be very damaging to their employees, and for the existence of the bank in general. They are aware that some of that money can be illegally earned, but they insist on clean records, and cryptocurrencies can never provide all of that required information since the blockchain is saving encrypted logs of your activity on the network.

4. They can’t track the e-wallets

If they allow direct transactions, they won’t be able to track down where the money is coming from. The blockchain is trying to protect the users, so they will never provide the source of the money to anyone. At the same time, the e-wallet owner can make a huge transfer of money to some of the offshore accounts, and the bank authorities won’t ever be able to investigate where this money comes from.

Not only the offshore banks hate the Bitcoins. The whole global finance and economy sector is under a treat of cryptocurrencies because they can take over the world in a short time, replacing the standard banking and payment with some advanced way of making money transfers, all around the world.

But, the fact is that no one will allow that to happen, and the crypto market is always under the control of some authorities. Even the crypto owners are aware that fiat money won’t disappear, but at the same time, they are trying to make the authorities to let the crypto money grow and become a part of the world’s economy.

No matter the whole controversy, there are a lot of companies that let the employees choose do they want to be paid with fiat money or cryptocurrencies. Many workers are accepting crypto salaries instead of real money. They only need to follow this huge market, so they can hit the right moment, exchange the coins they own and get rich by selling them for a great price.

Until the crypto money is widely accepted all around the world, most of the banks will continue to hate them, because they are a real treat, and they are afraid that Bitcoins can ruin the whole economy. But, since we know smart people are running these sectors, we can be sure no one will ruin anything. We can’t live in the world with cryptocurrencies as the only way of getting paid. The worth of the crypto coins will rise and drop because they don’t depend on any other currency. They are risky, but at the same time very attractive, and that’s why the banks, in general, hate this money.