There are many ways of making money in Oldschool Runescape, most of which rely on your combat stats and the ability to kill high-level monsters and bosses or completing content such as Raids.

But what about skills, can you make money while training those? You sure can. In this guide, we’ll look at some of the non-combat skills and the best money-making methods they have to offer. 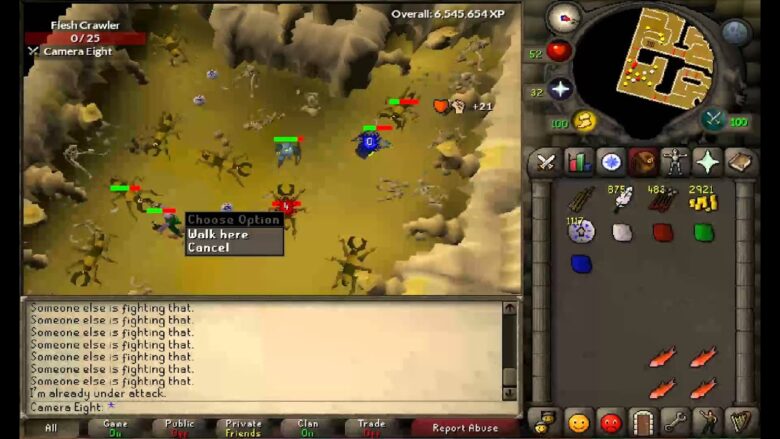 Runecrafting is one of the most profitable skills available in OSRS. In fact, most Runes are higher than the price of Rune or Pure Essence, resulting in a profit.

As Wrath Runes require a substantial level of 95 Runecrafting and other requirements such as completing Dragon Slayer II, these are the most profitable runes craftable in Oldschool Runescape at this time, bringing in an average of 1.5M/h.

Agility was never really used as a moneymaker, but two updates made this possible. The first of which, Rooftop Agility, saw the release of Marks of Grace. Marks of Grace, other than being the only way of acquiring the untradeable Graceful clothing, can be traded in for Amalayse. Amylase is a necessary ingredient for creating Stamina pots. It’s estimated by doing Agility for Marks of Grace. You can earn 200-300K/h while training Agility. Not bad since most Rooftops are the most viable options for training Agility anyway.

The other, more recent release is the Hallowed Sepulchre. Requiring 92 Agility for the best (and most viable) money-making in Agility, this becomes one of the best skill-based 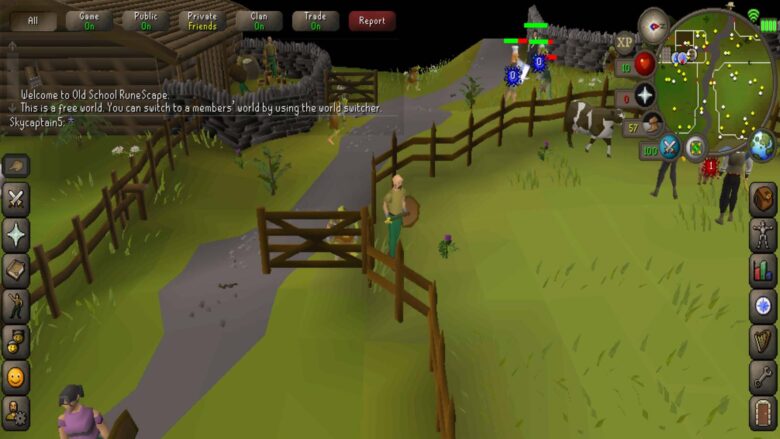 Although usually, a skill that drains resources and costs money to train, at level 85, Smithing the Blast Furnace becomes pretty profitable for smithing. To perform this method, you will need money to start with to afford the supplies. If you need a head-start with OSRS Gold, check out Divica Sales. You’ll still gain a healthy 100K XP/H while earning profits of around 1M/h. The prices of ores are often changing. However, with Smithing, you’ll find the minimum is pretty much set due to the Alchemy prices of Runite items.

As you’re stealing, pretty much the entire skill of Thieving is profitable. Everything you acquire was, of course, free. Generally, the higher level of Thieving you are, the more options you have for other lucrative methods.

One of these most lucrative methods is thieving from Vyres. Coming in at around 2.5/M/h profit, these are a great source of cash while also gaining a substantial amount of experience too. Note that the majority of this income is based on the potential Blood Shard drop and the time it would take to get one. Depending on your rarity, in one hour, you could make 5M, but in another, make just a little.

Another similar method is pickpocketing Elves. This can also earn you 2-3M/h depending on your luck and the elusive infinite teleport crystal’s current price.

These top rates are based mostly on having 99 Thieving and the Ardougne Diaries complete, allowing you the worldwide bonus to pickpocketing.

The usual method seen for making money with crafting are low-end possibilities. These are great, however, for a newer player.

Bowstrings, requiring only level 10 Crafting to create, can bring you a profit of 200K/h, provides you a little Crafting experience as well, as being affordable to buy plenty of supplies for.

Another lesser-known method for profit through Crafting is creating Drift Nets. A Fossil Island feature. These require only level 26 Crafting but bring in double that of Bowstring crafting at 400K/h depending on prices. They also provide substantially more Crafting experience per hour at around 60K/h if you’re focused.

The Hunter skill is another gathering skill; you start with tools rather than investment and use those to gather items. Due to this, almost every Hunter method is a money-maker.

The highest-level moneymaker for Hunter is easily the Black Chinchompas. There’s some risk here, as the only place they can be caught is in the Wilderness. Someone could come along and kill you for your hard efforts! So be sure to bank often and look into different methods on this one to secure your profits. You can expect Black Chinchompa hunting to earn you anywhere from 1.2-1.5M/h depending on your efficiency and not being killed.

A lower but safer way of making money with Hunter is Red Chinchompas. These also require a much lower Hunter level to get started and come with zero risks. Your only setback is the competition of other people also hunting. You can expect 700k-1M/h depending on your efficiency. It’s also suggested to unlock either Prifddinas or the Private Hunter Area, so there is much less competition for you in this method. 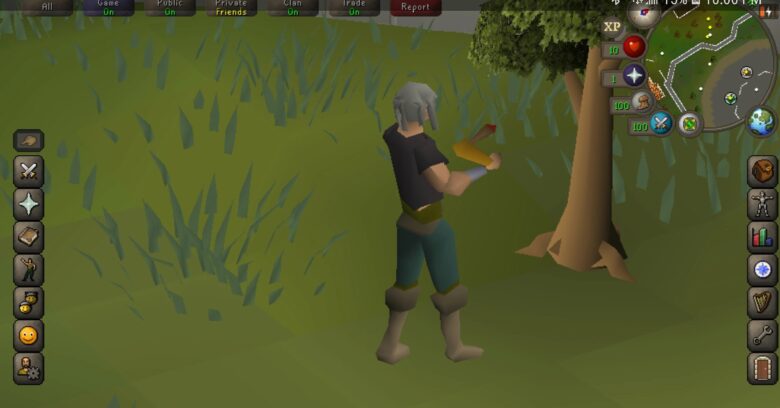 At 75 Mining and with 100% Lovakenj favor, you’re able to access the Blast Mine on Zeah. A reasonably tedious but lucrative method of training your Mining skill. You can expect to earn upwards of 850K/h at the Blast Mine while also hitting experience rates of 70K XP/h+.

This method is extremely tedious. However, if you’re willing to put in the effort for what is termed ‘1-ticking’, you can achieve the fastest Cooking experience available in-game while also earning upwards of 750K/h in profit. The cooking of most raw fish in the game results in profit, but at a much lower rate. Regular cooking is very laid-back, though, pretty good if you’re busy doing other things on the side. 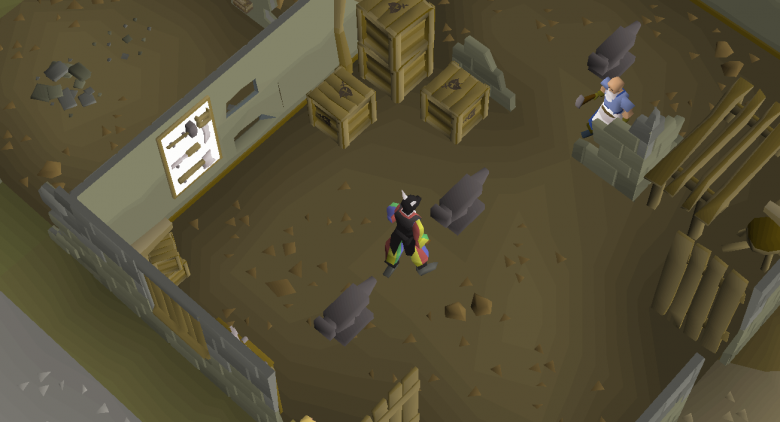 There you have it, a few ways of making money utilizing skills rather than combat. Some of these methods tedious but lucrative. Others laid-back but still giving you a steady rate of income to stack up that cash!

Is Hytale Going To Be The Next Big...