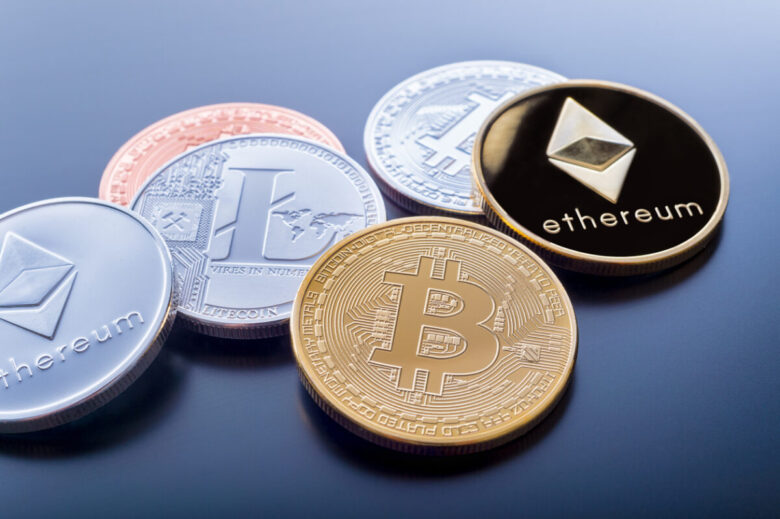 Passive income is probably not going to make you a millionaire, but it can add considerable funds to your monthly budget. Putting cryptocurrencies to work, you can considerably relieve the stress of living from paycheck to paycheck. To obtain passive income from digital currencies takes time and a bit of an investment. In other words, it’s not completely free but it pays off well. Some investments require more capital and time to become profitable, therefore it’s necessary to do your research before investing. Here are some ways to potentially grow your income.

Blockchain systems are made out of two layers: the first one is the application, made out of user components; the second one is technologies that make the application work. Lightning Network applies to the second layer. Today, the vast majority of fees paid to Bitcoin come from block rewards. The system is rather slow and complex. With using a Lighting Network, transactions are divided into many smaller ones, making it move faster. There is a fee associated with every transaction, instead of a reward, and this is where your profit might come in. Currently, not a lot of business is moved this way, but projections are that it will be one of the most profitable developments in the near future.

It’s as simple as it sounds. Your cryptocurrency is the asset that you can rent to anyone for a certain interest. Coins are usually rented by trades to be used as collateral, which means they don’t need them for a long time. The majority of traders rent cryptocurrencies for a maximum of 30 days. At the moment, rates for renting are around 0.02% per day, so that can add up to 7% per year. It’s highly unlikely that you’re going to be able to rent it for that long, but still, it’s a great daily interest rate that can earn you some real cash without lifting your finger.

To stake your coins, you would first have to have some in your wallet. If you decide to put in some coins for the purpose of building more blocks into the blockchain, you might earn some rewards. Keep in mind that oftentimes there’s a maturity period attached to your earnings before you can collect them. This represents a true passive income since all you do is prop coins and hold onto them. Your income will depend on the current prices of the coins you have, the amount of digital currency you’re investing and the time you keep it as a part of the network.

Running Masternodes calls for a more tech-savvy trader, but in actuality, it’s similar to staking, except that there are some higher entry bars. A Masternode interacts with other nodes to ensure that transactions go smooth, as well as other capabilities of the blockchain. Masternodes have an entry bar, for which you will have to put some amount of cryptocurrency as collateral, to prevent unwanted interactions and hackers from participating in the transactions. Your income comes from running a Masternode, in the form of the rewards.

An Airdrops literally means that cryptocurrencies drop into your e-wallet out of the blue. If you already own coins, you can get as much as double your current funds. Companies do this type of marketing in order to draw the attention of the traders to use their coins for the transactions. If you are lucky enough to get some inside information on when the airdrop is going to happen, you can reap some major benefits. This is not an income you can count on; it might happen or it might never happen again, but you should always be on the lookout. Last time a major cryptocurrency pulled this trick was back in 2017 when Bitcoin dropped to every user the same amount, they owned their Bitcoin Cash account. To read more about the advantages of owning a Bitcoin go to bmmagazine.co.uk.

Buybacks happen when there are a lot of cryptocurrencies available on the market. In order to control the amount of available digital money and thus protect its currency from inflation, creators sometimes decide to buy back their own coins. When they do, no one else has access to the withdrawn currency. This is so-called “burning”. By reducing the number of coins that circulate in the market, they also boost the value of the cryptocurrency that remains accessible to the users. Needless to say, to earn some passive income from buybacks, you need to hold cryptocurrency in your e-wallet in the first place. In case your coins are lent or invested, you will most likely earn rewards instead of real money.

Currently, dApps don’t have a lot of users, but the outlook for this type of passive income is very positive. For now, the returns are small, but the investors still can earn some tokens just by supporting the networks. Demand for services is very low, but since you already own digital currencies, you might as well put it to some use. It will earn you a bit of income, and it’s not going to cost you anything, besides giving support to the developing networks.

This acts a bit like a pyramid scheme, except it’s completely legit. By offering products and services of your network to new users, and getting them to purchase or use it, you might earn some rewards, and grow your passive income. Some networks give you rewards right away, while others give you a commission on the products and services sold. This process does take a little effort from your side, but it’s still an income without any real work done; your coins do the work for you.

As you can see, some investments are based on pure luck, like airdrops, and some require a little more commitment. Whatever you decide to do, whether to keep or lend your coins, or promote products and services, the judgment should stem from a reliable source of information and, of course, your budget potential.