Preparing for a Robotic Future

It is becoming readily apparent that robots, and their cousins cobots (collaborative robots), are a thing of the now and the immediate future. How do we prepare to work with them rather than cowering in fear at the thought of their development?

Robotics is becoming less experimental and entering the mainstream. Robots made by companies like Rozum Robotics are affordable and flexible enough for small to mid-sized enterprises to install the technology. This has led to the speedy growth of the robot and cobot market. This rapid increase in robots in the manufacturing and other industrial sectors has led to some of the robot phobia portrayed by media outlets around the world.

The media has certainly made a profit off predicting the doom and gloom of the future of humans being further impoverished or even enslaved by robots. Fortunately, this falls under the category of sensationalism. With proper analysis of trends, we can understand why we should prepare, who should prepare sooner than later, and how to prepare for a robotic future.

Why We Need to Prepare for a Robotic Future 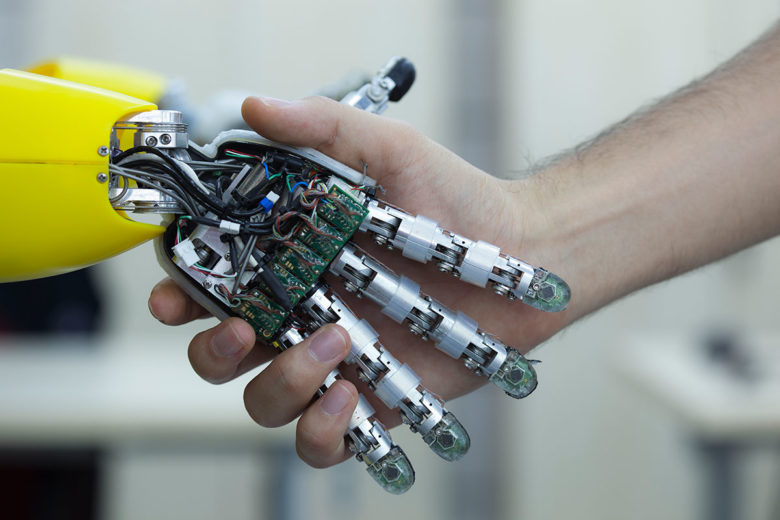 The writing is on the wall – robotics is here to stay. The notable improvements in productivity and subsequent returns on investments makes it impossible to turn the tide back on such a beneficial technology. Workers and companies must prepare for continued, far-reaching impacts from robots on their jobs and industries.

It is important to note that robots and cobots are not the only indicators that we should take steps toward a more malleable resume. As exampled by Daimler and Audi, other technological advancements are leading to the reduction of a traditional workforce. This should lead workers to an understanding that they may need to prepare themselves for utilizing different skillsets.

Automation does not only impact manufacturing. Cobots are being seen in retail, fulfilling roles traditionally held by human workers like cleaning floors and taking inventory. Product distribution is being enhanced by cobots who complement human workers and improve overall efficiency. Even healthcare is being influenced by AI and robots that can work through complex problems far faster than physicians while cobots assist in precise surgeries.

Traditional worker safeguards may also be threatened by a robotic future, making preparation key. Unions have long been a harbor for workers threatened by a harsh corporate world. However, companies are gaining never before seen leverage with the use of robots. It may behoove workers in certain industries to consider unions may not be the shield they once were.

Barring a worldwide technological crisis of some kind, robots are a fixture moving forward. It is important for everyone to be aware of the impacts they will make on our jobs and understand how to react accordingly.

Who Should Prepare Sooner than Later 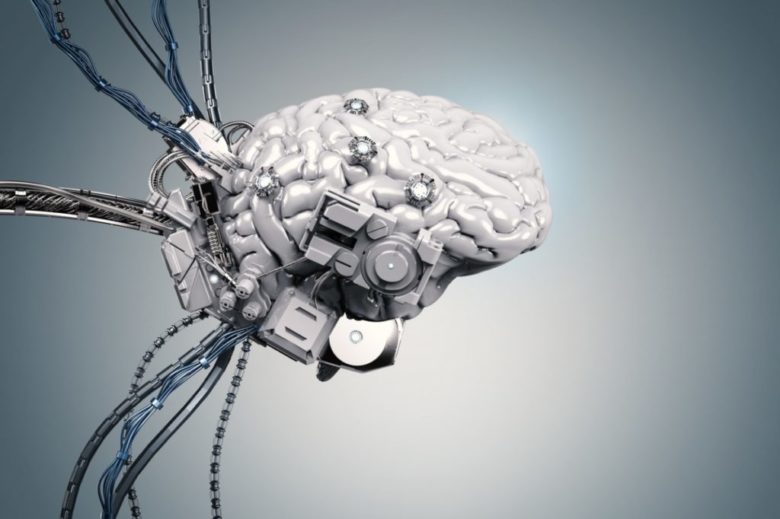 There are certain sectors that should be fast-tracking their plans for preparing for a robotic future. First and foremost, those leading in the field of education should be on top of robotic developments. Educating the masses for entry into new fields is an unlikely solution for workers being displaced by robotics, however, it is important that decision-makers in the world of education are making the right choices now for the workers of tomorrow.

The solution for a manufacturing worker is far more complicated than simply taking a class on robotics. It is important for workers to evaluate whether their job is likely to be eliminated due to the robotic future. For those who do jobs that require simple, repetitive movements, automation is likely. Others who accomplish cognitive tasks on a regular basis are likely safe for the foreseeable future.

Governments should also prepare quickly – not necessarily from a regulation standpoint but from a policy setting one. It is vital for governing bodies to understand the importance of investments in educational programs that will facilitate a workforce that is prepared for the robotic future.

How to Prepare as a Worker

The millennial generation is oft scorned for their lack of a “real job” or fixed plans for their future, however, they may win out in the end. The term “gig economy” is relatively new and refers to freelancers, rideshare drivers, and part-timers alike. Many millennials have consciously decided to join a “liquid workforce” capable of many roles in many industries. This will serve well moving forward in a robotic world.

As mentioned earlier, proper role evaluation is key to being prepared for a robotic future. It is also important to be flexible rather than simply fretting about how “all the robots are taking our jobs.” If a worker is in an easily automated position, it would be far more beneficial to make yourself available for training and role adjustments.

A common thought process is that everyone currently doing a manual, manufacturing job should automatically move into tech-related roles. This is not always feasible, as there are often less of those roles after automation is introduced. A drastic change may be required.

So, how do we prepare workers for drastic changes in the job market? Education will play a role. This does not mean that STEM programs are the end-all, be-all of education moving forward. In fact, the reintroduction of creative courses like the arts might benefit future workers as these talents are not readily replaced by robotics.

Continued learning is by no means simple but it will be vital moving forward. Workers of the future must realize that jobs will come with broader descriptions and will require more flexibility than ever.

How to Prepare as an Employer 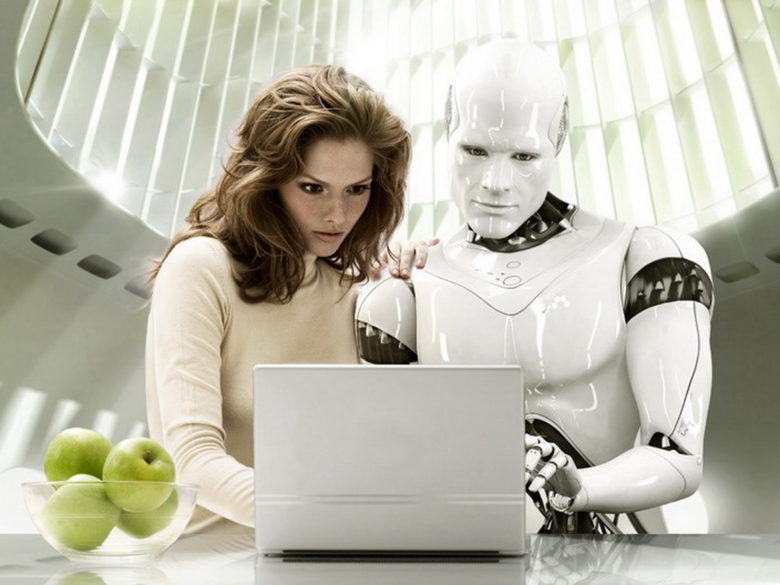 Companies and other employers will need to take a proactive approach to their workforces. Skills training will benefit workers looking to minimize the impacts of the robotic future and provide a wise investment for employers who will not need to hire and train an entirely new base of workers.

Partnering with public universities will also be a common reaction to a robotic future. Providing investment in higher, sophisticated education will return a new, appropriately skilled workforce for companies in need.

Robotics need not be a threat to human workers. Companies should integrate AI, robots, and cobots as augments to skilled workers. Creative deployment of technology alongside humans who can perform tasks that robots cannot will allow for the ability to survive a robotic future while those yet to enter the workforce are better prepared.

It is also important to realize that humans are responsible for job creation. We are not fixed in the various fields that exist today. Creativity, education, and thoughtful advancement are all pertinent as we move toward a robotic future. Yes, the robots are coming. Don’t worry humans – they are only here to help.

Why Reputation Management Is So Important For Businesses in 2020

The Streaming Wars are Here – Who’s The Best?

Five Science and Technology Museums to Visit in...

Sales Automation Through Tech – What you Should...