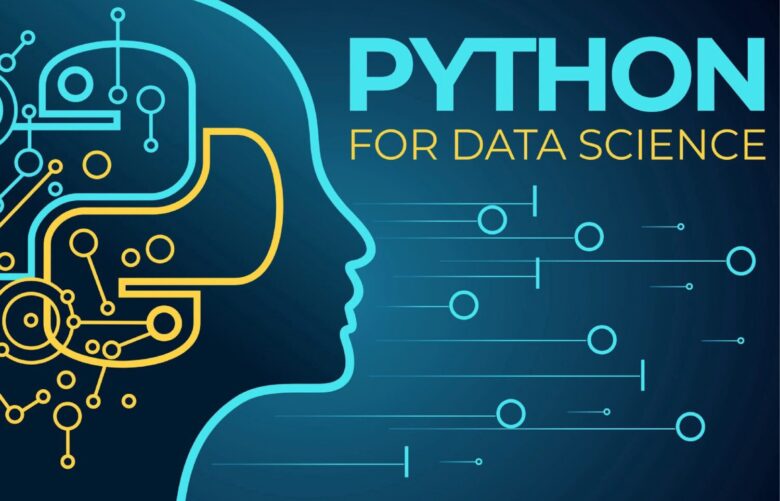 Over the past few years, data has gained much importance, and the extraction of insight from data even more importance. Data science exists to make sense out of data and this is what businesses use to make decisions, solve problems, and form their growth and marketing strategies. While data science has grown to focus on big data, it’s scope goes beyond to include data analysis and visualization. Because of this, data scientists are in high demand. Python is the programming language of choice in data science and data scientists should consider pursuing a Simplilearn’s data science with python course to hone this valuable skill.

Data science and its growing importance

Data science is important because it helps businesses solve problems using data. This is the main aim of and the broader benefit of data science. Here are seven reasons that explain why data science is an integral part of the business structure.

As data science grows, tools are also being developed to make it possible to implement a wide range of techniques. Data scientists should be proficient with

Python is an open-source general-purpose programming language that can be used for many applications including both web, desktop, statistical, scientific, and other complex applications. This is why as python grows in popularity, data scientists have also grown to become a significant part of its community.

Python is a versatile language. It is a favorite tool for many as it offers the following benefits.

Stands for Numerical Python. NumPy is a machine learning framework used for scientific computing. It features functions like linear algebra, Fourier transforms, random number capabilities as well as the powerful n-dimensional array interface. It integrates with other languages like C and C++. Fullstack developers have found NumPy quite functional for their Python-based ML projects.

Matplotlib is a 2D plotting library with an interface that resembles that of MATLAB that makes plotting graphs simple. It is used for plotting a variety of 2-dimensional graphs including histograms, line charts, bar charts, and scatter plots with fewer lines of code. This library can create static, animated, and interactive visualizations.

Pytorch is a deep learning Python framework used for performing tensor-based computations using the power of GPUs and building complex neural networks. Pytorch was developed by Facebook’s AI research lab and remains to be TensorFlow’s greatest competition. It is based on the Torch library which is widely used for applications like computer vision and natural language processing.

SciPy is short for Scientific Python. It is an open-source library built on NumPy and has proven to be very useful for machine learning, scientific, engineering, and mathematics computing. It makes use of the multidimensional array available in NumPy’s module as the basic data structure. These same functions are available in fully-featured modules on SciPy including statistics, linear algebra, optimization, Fourier transforms, interpolation, integration, and signal processing.

Scrapy is an open-source framework used for developing crawler programs that extract, process, and store data in the preferred structure/format from websites.

Keras is used for building and training neural network models. Keras is written in Python and supports TensorFlow, Theano, and CNTK frameworks at its backend. It is quite user-friendly and easily extendable thus allowing fast and easy prototyping. This makes it an appeal to beginners who are interested in deep learning.

Python is the most popular programming language and the most preferred by data scientists. This is because it is fast, versatile, and very easy to use as it requires much less coding compared to other languages. It features several inbuilt libraries that make data analysis, implementing algorithms, training deep learning models, visualizing results, and other data science tasks much easier. Thus python is a highly valued skill in data science. Quite importantly, Python supports many data science libraries, the three most important being  Matplotlib, NumPy, and Pandas.

It is important to note that if you have decided to learn Python as a data scientist, consider the more specific online courses like Data Science with Python rather than the general Python courses meant for developers.