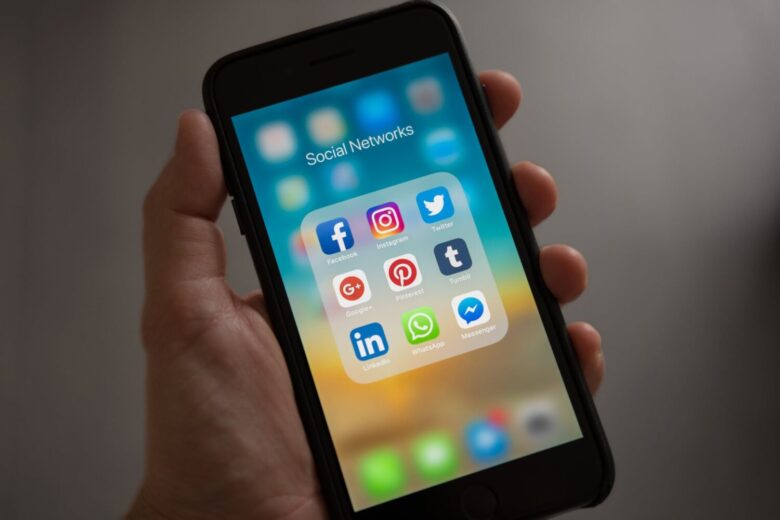 Social media and big tech are constantly innovating, but also at the receiving end of backlash. Social media allows us to be connected with friends, family, and the world like never before, but that doesn’t mean it’s without issues.

There are personal privacy issues that you, as an individual social media user, have to contend with.

Just as one example of why it’s important to be vigilant about your own privacy on social media can come with legal cases. There are, for example, more than 2.5 million work-related injuries in the U.S. each year according to law firm Zavodnick & Lasky.

What if you were to be one of those injured workers, and you filed a claim. Then your social media history could be used against you by your employer’s insurance company and their lawyers.

The same can happen in child custody cases. In the past, most of these cases were he-said-she-said. Now, with the prevalence of social media, that’s not always the case. Social media content can be and is often used as part of the evidence submitted in custody hearings.

Those specific legal issues related to social media and privacy are something that largely you have to manage on your own. For example, you should either avoid posting on social media if you’re in a pending legal situation, or you should make sure your privacy settings are regularly updated.

There are issues outside of these individual circumstances with social media and privacy that are center stage in the tech world right now, however.

The following are some of the biggest things to know about social media and privacy risks in 2023.

Even for people who believe they have their privacy settings where they need to be, the use of these platforms can be risky, including because of their “friends” and online connections.

For example, it’s possible that your social media friends can showcase data about you, such as your political affiliations.

Even if you delete your own profile, there’s still encoded information left on the profiles of your friends that may be used by third parties.

Governments and companies often use the data about your friends to make predictions about what your behavior will be.

Marketers may look at who your friends are to create customized messages targeting you.

In even more scary situations, authoritarian governments can use algorithms to crack down on political dissent. 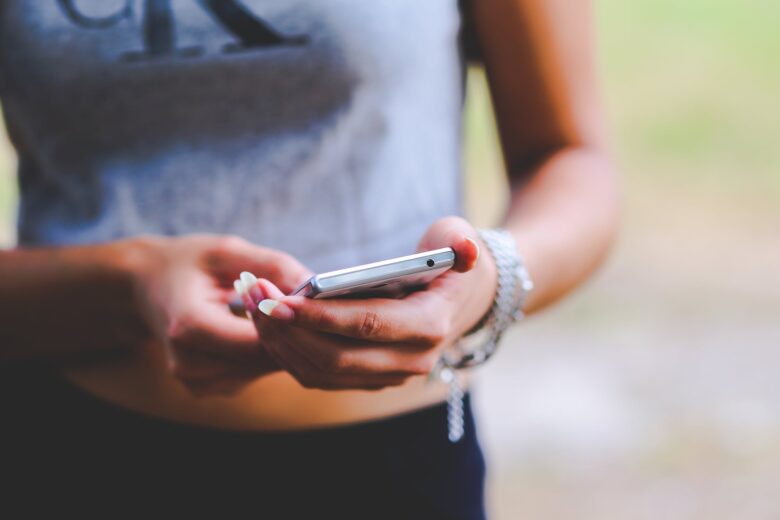 Also, the issue of friends on social media raises another privacy concern.

You may not even be active on social media platforms like Facebook, but your information and identity could still be shared in various ways because your friends and family use social media.

For example, your friend could post a photo of you, and then share a caption about the event you were at when the photo was taken.

Then, perhaps without you even realizing it, your information is available to marketers and other entities.

Just to provide an example of the scale of the friends-of-friends approach, Cambridge Analytica was able to gain access to more than 310,000 people on Facebook after only 53 users engaged with a quiz app.

Essentially, what we learned from that scenario is that no matter what you do, including deleting your accounts, your privacy is still potentially at risk.

Some of the other big threats that both users and tech companies need to be aware of, prevent against, and also let users know they take seriously include:

There is already intense scrutiny on social media platforms as there’s a presidential election this year.

There have already been misinformation campaigns launched, and some attackers are taking information and social media data and using it as a way to divide the American people.

Much of the propaganda being disseminated is done through bot accounts. These bot accounts take mined data so that they can target certain audiences.

There’s the potential that because of all the privacy risks inherent with social media use, there could be more of a push for protections and regulations like there are in Europe.

For example, the European Union passed the General Data Protection Regulation (GDPR). Some feel that Silicon Valley could, at some point, face the same level of regulation in the U.S.

It’s a worrisome situation for the American public when they discover that even deleting their accounts or perhaps not even having a social media account isn’t enough to ensure their privacy.