2020’s Streaming Wars and Services That are Leading the Battle

2020 has been a devastating year with one calamity after another spooking the hell out of everybody. The Coronavirus specifically has caused massive destruction worldwide, resulting in state-wide lockdowns, great human suffering, and economic/social/political disruption.

It’s not unreasonable to say that COVID-19 has put the entire world on pause, as we still figure out a way to battle through these devastating times. Not that it’s much of a silver lining, but since everyone’s at home, it presents a lot of opportunities to watch their favorite movies/TV shows.

In fact, during the month of March when most countries went into complete lockdown, the streaming war hit tipping point. With the introduction of new streaming services, it’s almost as if everyone is now exploring new content libraries on a myriad of Video-on-Demand (VoD) platforms.

This guide will focus on this ongoing streaming war and discuss each streaming platform in detail that are currently leading the battle. So, without further ado, let’s get started… 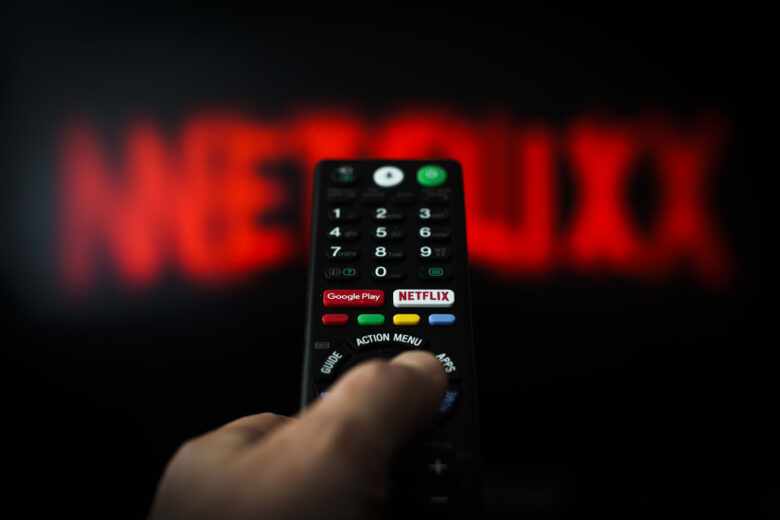 Despite the entry of new streaming platforms like Disney+ and Apple TV+, Netflix still takes the lead in the streaming war, adding more than 10.1 million subscribers this past spring. As a result, the VoD is now the largest in the industry, boasting over 190 million subscribers worldwide.

Almost everyone is aware what Netflix is and how the platform changed the streaming game, but the platform’s dominance is something that keeps growing, thanks to its many modern classics and Netflix Originals, which have even won Netflix 225 Emmy Nominations and 43 awards.

This allowed the streaming platform to break HBO’s long-running Emmy nomination streak. This isn’t where it ends though, Netflix has been creating one franchise after another, focusing heavily on creating its own content, which has ultimately led to the creation of over 1,500 Netflix Originals.

Of course not all users have access to the complete Netflix library, due to licensing issues from production houses. Go here if you want to watch American Netflix in Canada or elsewhere, and follow the steps to get a VPN for unblocking all 13,900+ movies and TV shows! 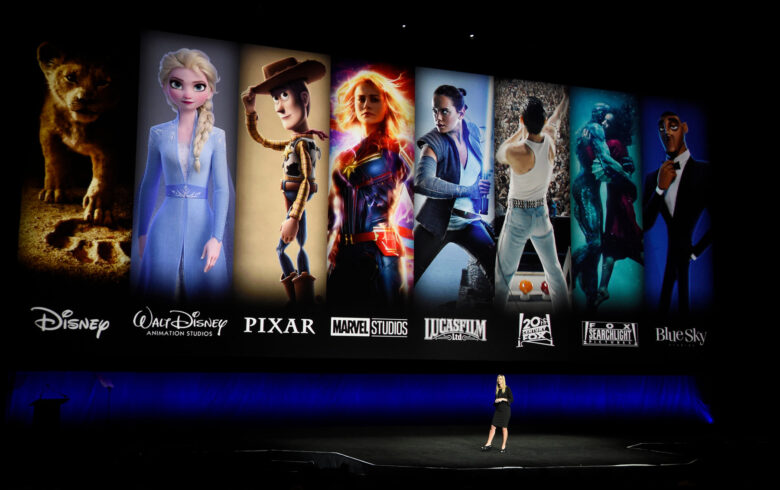 Despite making its way into the streaming industry in November 2019, Disney Plus is already making waves throughout the world. The platform in simple words has nailed what a streaming service needs to be with an outlook and appearance that forces you to check out every available title.

In fact, Disney+ has managed to create a huge amount of following. Fresh out of the gate, they released “The Mandalorian”, which skyrocketed the VoD to heights unimaginable, as the surprise charm of Baby Yoda took the entire internet by storm, following which Disney even spawned a marketing force with the character.

In a short period of time, Disney+ has managed to do something that was impossible. The platform is now touching over 33.5 million subscribers, which is as close as any streaming service can get to Netflix. The only difference between Disney+ and the others is that it managed to close this gap in jiffy! 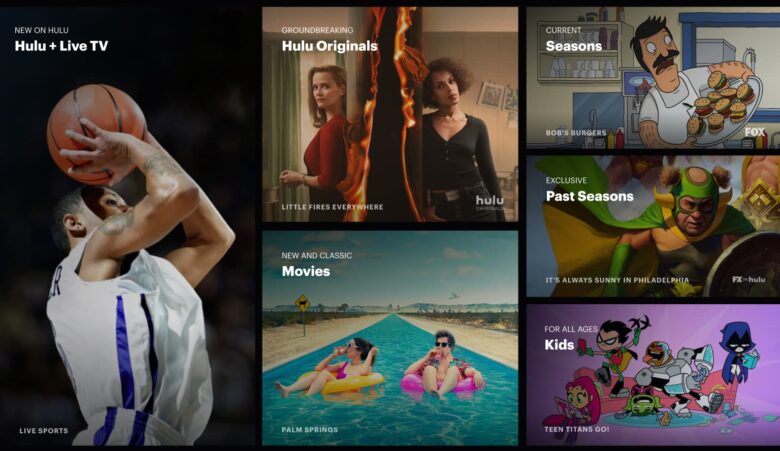 Before Disney+ made its rounds online, Hulu was the infamous choice for most American cord-cutters. It now ranks third in the streaming war, but that doesn’t mean the platform doesn’t have potential. It is actually quite close to Disney+, touching approximately 32.1 million subscribers in 2020.

The platform even spent its pre-pandemic months getting stronger by including the FX library to their apps and website. A few months ago, the deal got even better, as we found out that FX will also be present in Hulu exclusive shows, including two of its hottest properties “Y: The Last Man” and the long-running American Horror Stories, which still sends shivers down everyone’s throats.

In addition to this, Hulu has its own list of exclusives, which include novel adaptations of Little Fires everywhere and Normal People gaining worldwide fame and attention. Most recently, Hulu even came into the spotlight for its hit film, Palm Springs. All in all, Hulu isn’t very far behind Disney+ or even Netflix! 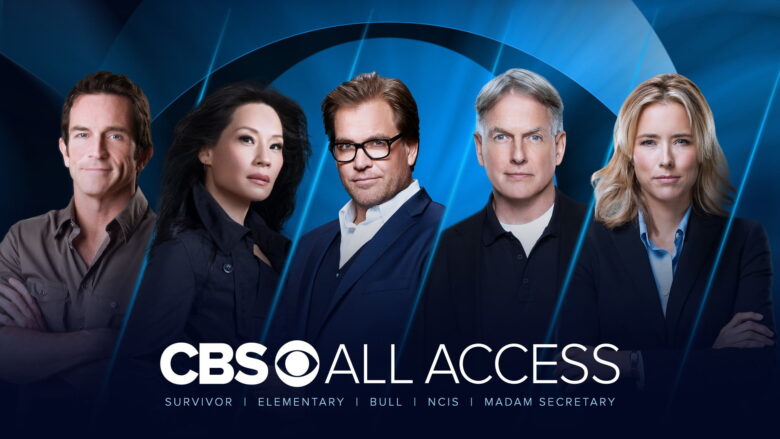 Taking the fourth position for this year’s streaming war, CBS All Access isn’t backing off from giving a tough time to other VoDs in the marketplace. The platform itself has been evolving over the years its inclusion of the big title of “Star Trek: Picard” helped increase its overall following worldwide.

There is already news of a season 2 being created which may or may not release this year, but you can look forward to new seasons of Jordan Peele’s “The Twilight Zone” and The Good Fight, which has given CBS All Access subscribes a reason to stay on the platform and continue binge-watching!

As of 2020, CBS All Access has even managed to accumulate over 15 million subscribers, which is expected to reach 16 million by the end of the year. As a result, the platform is not going anywhere anytime soon, and you can expect to see a lot more from it in the coming months. 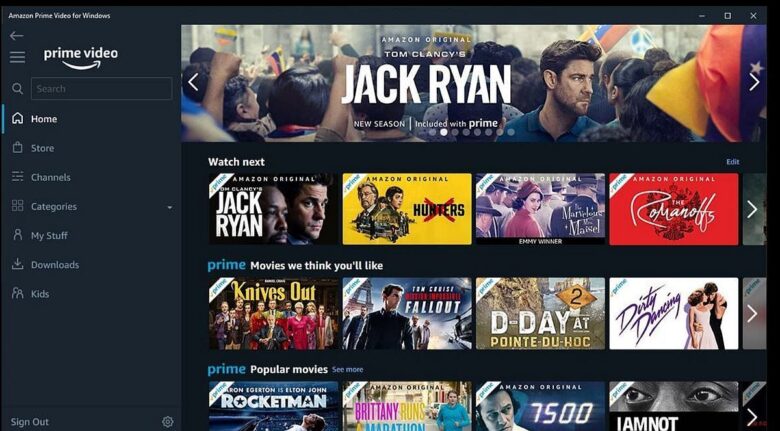 This list wouldn’t be complete without the inclusion of the infamous Amazon Prime Video, which has over 150 million subscribers. Although 2020 hasn’t been a great year for the platform, we all are great fans of the exclusive “The Boys”, which has continued to spark interest of users worldwide.

Now with the conclusion of season 2, fans of Prime Video are more crazy than ever, and expecting to see more content on the platform. Prime Video itself is not backing off from the streaming wars and is even including a huge list of movies/TV shows all the way from the 50’s.

A few other streaming platforms like Peacock, HBO Max, Apple TV Plus, and Quibi are also making waves worldwide, but they are yet to grow in popularity and fame. Ultimately, judging the 2020’s streaming scene does give us a projection that Netflix although may still be dominant, it will be facing a tough time in the coming years with the likes of Disney Plus, Hulu, and CBS All Access!

Want to Build a One Person Virtual Business – 2020 Guide

The Streaming Wars are Here – Who’s The...

How Can You Watch Netflix Using A VPN...

How to Get More Binge Juice from Your...