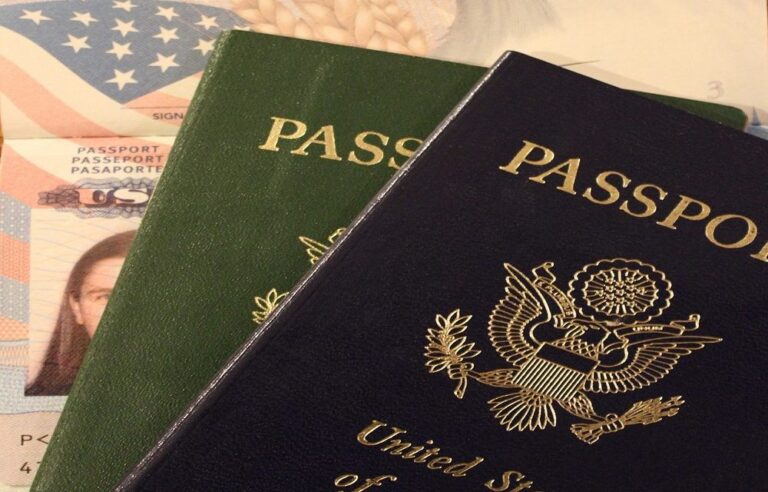 At birth, each of us receives the citizenship of the country in which he was born. Over time, some move to another country, acquire the conditions for citizenship of that other country, and give up their previous one, believing that it will be more useful in life. Usually, it is. However, there are more people who would prefer to get dual citizenship without giving up their own. Some countries allow this, and it is sufficient to register at an address in another country and submit an application for citizenship, but there are still more that do not approve it. However, there are categories that are exceptions, as well as ways in which you can achieve this. There are various ways to obtain citizenship of a country, whether it is birth, descent, marriage, or naturalization, but lately there is more and more talk about the concept of the so-called citizenship through investments.

In the past few years, there has been an increase in the “purchase” of citizenship in the world, as indicated by the latest data from the International Monetary Fund. States offer those interested to buy citizenship or at least a residence permit in exchange for investments. Granting citizenship to large investors can be a benefit for the state, but also for an investor who is ready to invest a large sum of money in a certain country. This type of citizenship is also called economic citizenship because an individual obtains it through certain financial investments in that country.

The citizenship-by-investment program was first launched in 1984 by the Caribbean nation of Saint Kitts and Nevis, which earned the island billions of dollars. In the following years, this program was taken over by several countries, and today there are 12 such countries in the world. Each country has prescribed laws and regulations on the conditions that the investor must meet, as well as on the amount of the minimum investment in order to acquire this right.

In a world with borders and a world of nation-states, the importance of citizenship is best appreciated by those who do not possess it. These are those citizens who are deprived of political rights, the right to vote, or the right to hold an important political office. By virtue of citizenship, the state obliges the citizen to loyalty and devotion.

Why do we want to invest in another country?

There are numerous reasons why this is a good idea, and here you will find only some of them:

With the overall development and globalization of relations in the world, and the free flow of goods, services, money and labor, private law relations are also developing more and more, which must be resolved according to the norms of international private law. The state decides on citizenship, its acquisition or revocation, and other important issues of its citizens towards the state, for its citizens and its citizenship. Acquisition of citizenship at the moment of birth is called the basic method of acquisition, and during life, it is a supplementary method of acquisition. Acceptance of dual citizenship has become part of citizenship policy in most countries. Dual citizenship is interpreted as overcoming the limitations of the nation-state and a decisive step towards a post-national world of multiple identities and connections. According to the analysis, as many as 115 countries of the world allow dual citizenship in some form: from the highest level – allowing for the largest part of the population and allowing through bilateral agreements to the lowest level: allowing only children or under special conditions (refugees).

There are about twenty countries in the world that allow financially well-off individuals to acquire citizenship, but at a certain price, that is, through the “citizenship-by-investment” (CIP) program. Each of them has a different approach to naturalization, from residence conditions to restrictions on dual citizenship. For more detailed information on the methods of acquiring citizenship, the length of waiting for application processing, and the need to stay in a certain country, you will find out more by visiting https://imperiallegal.com/citizenship-by-investment.

We all know how many people go to live and work in other countries. However, at the same time, someone comes to fill the empty space left behind by the aforementioned emigrants or natives in these areas. Some of them, just like our citizens in the places where they found their happiness, have work permits and temporary residence in the place of reception. But there are also those who have become full members of our society because they have obtained citizenship of the countries of the region.

50 years ago, dual citizenship was uncommon, but now it is almost universal since more than half of the world’s countries now have so-called “citizenship by investment” programs. With the adoption of this instruction, opportunities have been created for well-known businessmen of credible global reputations to acquire dual citizenship by investing in a certain country and its economy, as well as by donating to the state budget.

The countries of the European Union offer different opportunities for those with “deeper pockets” to become citizens without having to live in them for years, although this way is often mentioned as a model for poorer countries to reach investors. Dual citizenship can also be granted based on the proposal of the president of the state, along with the opinions of competent administrative bodies, as a person whose admission is of special importance for the state, scientific, economic, cultural, economic, sports, and other interests. At the same time, not a single case of revocation of citizenship was recorded for those who acquired it based on economic interest.