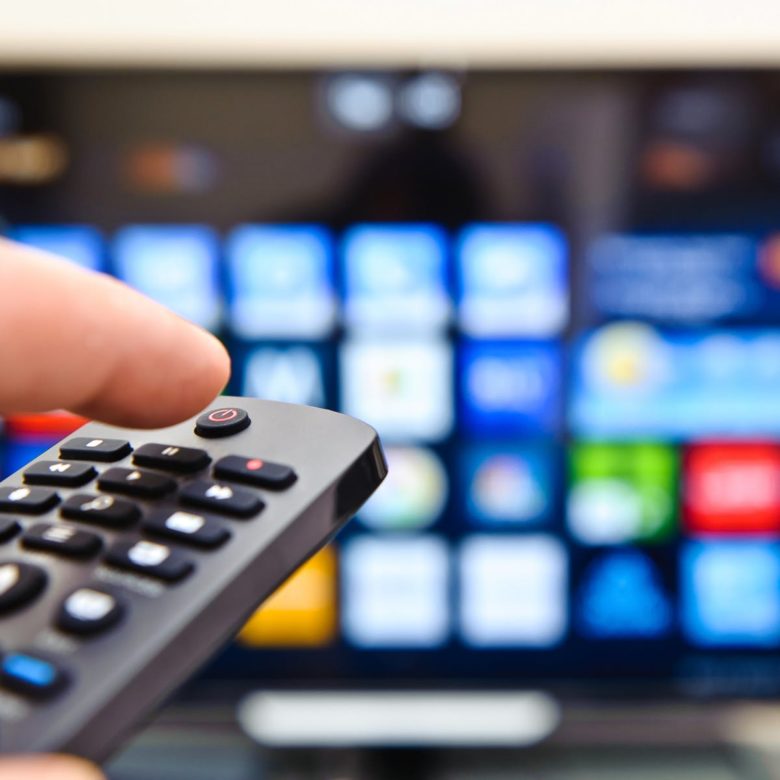 The systematic and planned launch of Disney+ in November 2019 just proves how far major players from all across the globe are coming together to battle it out in the streaming wars. Disney has become the final major media corporation to have its own streaming service, challenging the likes of HBO (with HBO Go and Max), Amazon (with Prime Video), Apple (with Apple TV+) and WarnerMedia.

India, which is considered to be one of the largest online markets for streaming has its own share of services backed by media giants. Zee5 (from Zee Media), ALTBalaji (from Balaji Telefilms), Voot (from Viacom 18), Hotstar (from Star Network) and of course Prime Video.

The interesting thing to note here is that they are all up against each other BUT there is one veteran who truly retains its crown. Netflix has become synonymous with streaming, online content, and web series. It’s safe to say that Netflix pretty much created the battlefield that now has these new warriors.

Netflix was started in 1997 by two serial entrepreneurs — Marc Randolph & Reed Hastings. It started out by being a purely website-based movie DVD rental service, in Scotts Valley California, and now is a huge entertainment and media corporation. It might feel like Netflix’s streaming service has been there since perpetuity but that’s not true.

So, the question stands — What makes Netflix so good at what it does and why does it still remain at the helm of streaming? Here are a few pointers that will help us better understand that.

The best way to retain viewers in this war of cut-throat competition is to have original shows that bring viewers back to your platform again and again. Netflix in that matter has aced the game.

It has continuously invested a lot of their resources to create original shows and movies. To name a few — Stranger Things, Orange Is the New Black, House of Cards, Narcos, Bird Box, The Irishman.

Winning accolades at reputed competitions (read; Golden Globes, Emmys & Oscars) and praiseworthy recognition from the motion pictures industry has always been a singular goal for Netflix. They have lobbied left, right and center to get their original content to receive the recognition it deserves and it has succeeded, in some places.

In 2013 – Netflix received 31 primetime Emmy nominations including outstanding drama series, comedy series and documentary or nonfiction special for “House of Cards”, “Orange Is the New Black”, and “The Square” respectively. House of Cards won three Primetime Emmy Awards. Netflix was the streaming service network nominated for the Primetime Emmy.

Although it is a media company based out of the US, Netflix has never shied away from acquiring content globally. Most recently in India, it has teamed up with major Bollywood studios to create original content and license some of their shows/movies to be streamed on their platform.

Not just in India, it has acquired content in Europe and Latin America as well. A famous example is a Spanish show, La Casa De Papel (Money Heist) which gained massive popularity and set global streaming viewership.

Taking the case of India, one would find content in almost every popular language spoken there. Movies in regional languages such as Tamil, Telugu, Bengali, and Gujarati aren’t difficult to find. In fact, some real gems and old classics can also be found in Netflix’s’ library. The same is the case for TV series and Documentaries.

The streaming service has made a point to make all original shows produced out of India to be available in at least one language other than Hindi and English. This just goes on to state that language and dialect is something they are aware of and they are actively trying to make content for a diverse diaspora of audience.

This is perhaps the one area that sets Netflix apart from other streaming services. Its incredible technology and continuous development to make it better is something that you experience while watching Netflix. And, with the release of Black Mirror Bandersnatch, the company almost made the viewer not just a passive viewer but an active one. The technology created to make the viewer part of the story is revolutionary. It is the world’s first “Interactive Film” and it has set records and won multiple nominations and awards including two Emmy Awards and a Broadcasting Press Guild TV and Radio Award in the Innovation category.

Netflix is not just one of the most popular streaming platforms, it’s also the platform that is most sought after by viewers and studios alike. They recently released The Irishman by Martin Scorsese in 2019, starring for only the second-time on-screen pairing of Robert DeNiro and Al Pacino. It was a big-budget, highly marketed film that people all over the world went gaga over. It’s supposedly trying to gain an Oscar nomination and blur the lines between Cinema released in theaters and those released online. Such a move positions Netflix in a completely different league where it’s the sole titan. It’s now trying to update the rules of the media and entertainment industry by trying to get its’ films win Academy Awards.

Secondly, its brilliance lies in its ability to not just be a content company but also a technology company. Today, Netflix is the de-facto place to go for movies or TV series streaming on the planet. Through its singular focus on streaming, the company put itself in a more precarious spot than its competitors. In the long run, its enormous existing subscriber base (around 160 million at the end of the most recent quarter), availability in over 190 countries around the world and massive stockpile of original content (on which it spent $12 billion in 2019 alone) is enough to keep the service at the helm of the streaming wars for the foreseeable future. And finally, with its vast array of content, shows, and movies that could give big studios a run for their money, one would be really surprised by the subscription prices that Netflix is willing to offer. You can view more to know about their prices.

A collection of great CSS tools and resources can be found at html-css-js.com: code beautifier, cheat sheet, style generators, useful links and more.