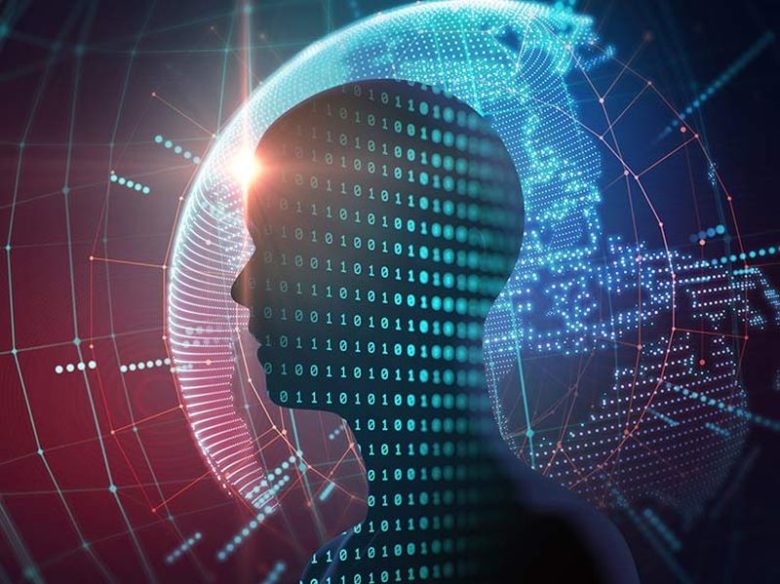 The world of IT is seemingly growing every single year. But with the creation of new technologies, the market is in need of new positions that specialize in learning and utilizing that tech. Needless to say, some jobs pay better than others in the IT world.

But if you happened to be career searching, then you’ve stumbled at the right place as we are going to discuss the top 8 IT positions.

For a big data engineer, a degree in computer science is mandatory. You might be a whiz kid, dropped off college, and learned everything there is yourself. Well, if so, then good for you as big data engineers are some of the most highly sought-after professions in the world.

In a world full of information, companies need people that can translate that information and create selling strategies. Data is all around us, and it is the thing the internet relies on.

Big data engineers work closely with the rest of the software development and hardware architecture teams to create systems that can harness and use that data. As a big data engineer, you must have unprecedented knowledge in databases and mathematics.

The medium salary in the western world for such a position is $163,000.

Everyone uses mobile apps, safe to say. Our smartphones have gotten increasingly usable to us, and it’s the apps that make everything possible.

This, naturally, makes mobile application developers very important to our society and way of life. So, it was only realistic that a mobile app dev would come 2nd on our list of top IT jobs.

A person in this field doesn’t only specialize with smartphones, however. The person should have unprecedented knowledge in tablet applications since tablets make a large portion of household devices.

As for platforms and languages, Apple’s iOS and Android are an absolute must-know, while the person should also b experienced in coding, mobile frameworks, web development, mobile development, etc.

The medium salary in the western world for such a position comes at $146,500.

Information system security manager is yet another highly sought-after position in the modern IT world. This is because every business online needs solid security protection against various threats such as hackers.

We mentioned that data is very important in our society, so the people that can protect that data are one of the most important ones.

Problem-solving skills, leadership skills, and the ability for strong analysis are of the utmost importance when it comes to succeeding in this role. Furthermore, the candidate should also have certain certifications such as CISSP, CompTIA Security+ and others.

This job role makes an average of around $143,000, according to Just London Job, a job-seeking platform that specializes in numerous sectors such as the IT sector.

An application architect is responsible for designing each app. A host of things fall under this category, such as User Interface (UI), middleware, application infrastructure, etc.

An application architect will mostly work with a group of people, so the person has to be a team player, sometimes even a leader. Unprecedented communications and people skills are also required, as well as a strong background in several languages.

Yet another IT role that revolves around data or information. Data architects are responsible for processing incoming information and prepping it for upcoming marketing campaigns.

A data architect works in close proximity to a business’ marketing team and helps provide solutions for campaigns. A data architect’s job is to oversee and organize data, how it’s being used and ensures the safety of each piece of information.

Once we thought that software engineers are the be-all and end-all of the IT world.

As it currently stands, software engineers are important, but they don’t pay as much as the previous job roles.

While this is a very broad term, the fact that this position does so much makes it so highly sought-after. As a software engineer, you must have excellent knowledge regarding informational systems, and of course, a degree in computer science.

The most a software engineer does is code, so a strong knowledge in several programming codes is a must.

Okay, yet another profession with the word “data” in it. A data scientist does work with data, but this profession mostly works with the statistics.

Since the information comes from everywhere, it is a data scientist’s job to make sense of it. Data scientists are somewhat paid less than other data-related IT jobs, but the medium salary is a great way to live at $125,000.

However, you don’t need to know anything about security, but a science degree, knowledge in Python or Java, communication skills, mathematics, and knowledge in statistics is necessary.

Since data scientist is a “high-stake, high-reward” position, companies cautiously vet job applicants to make sure their skills on paper translate into the workplace. Larger corporations are looking into services like Quanthub to assess prospective employees. Before you send in your application, you can use their data scientist program to determine your skill and use it to land the perfect job.

When it comes to everything you see or do on the internet, it is thanks to a web developer/designer.

However, a senior web developer should know more coding than the average person in the industry, so knowledge in PJP, Ruby, or Rails, as well as databases is of utmost importance.

Furthermore, front-end experience is also needed, since nowadays most developers or designers are asked to do a bit of both. With several years of experience under your belt, you’ll become a senior web developer and make on average around $123,000 in 2023.