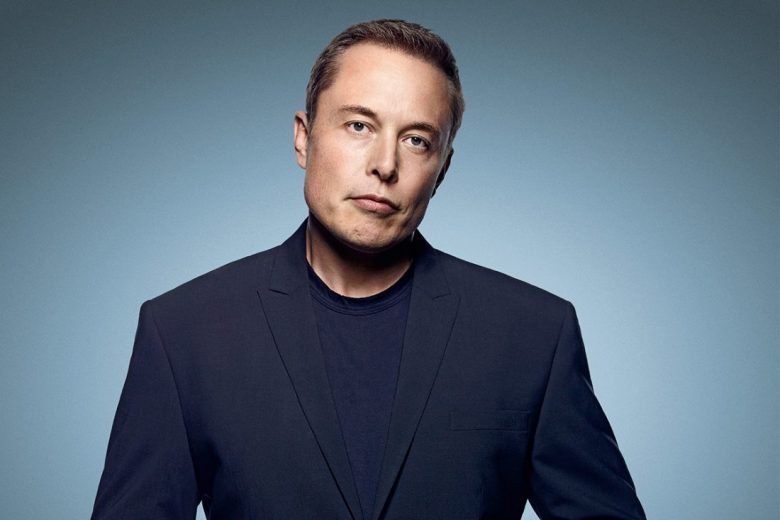 Elon Musk is a South African American businessman and entrepreneur who in 1999 founded X.com, which is now known as PayPal, SpaceX in 2001, as well as Tesla Motors in 2003. Musk became a multimillionaire during his late 20s when he sold his company Zip2 to Compaq Computers. Let’s take a closer look at his life:

Elon was born on June 28th, 1971 in Pretoria, South Africa. When he was a child, Musk was often lost in daydreaming about his inventions that his parents order a test to check his hearing. When he was 10-years old, he developed an interest in computers. He taught himself how to program and when he was only 12, he sold his first program – a game called Blastar.

In 1989, Musk moved to Canada where he attended Queen’s University. He obtained his Canadian citizenship the same year, mostly because he felt it would be easier for him to obtain an American citizen by doing so. Three years later, in 1992, Musk left Canada to study physics and business at the University of Pennsylvania. He graduated with an undergraduate degree in economics and stayed for a second degree in physics. After he left Pennsylvania, he attended Stanford University in California to gain a Ph.D. in energy physics. But his move was timed perfectly with the Internet craze, and he left school. He then launched his first company, Zip2 Corporation in 1995. He became a US citizen in 2002.