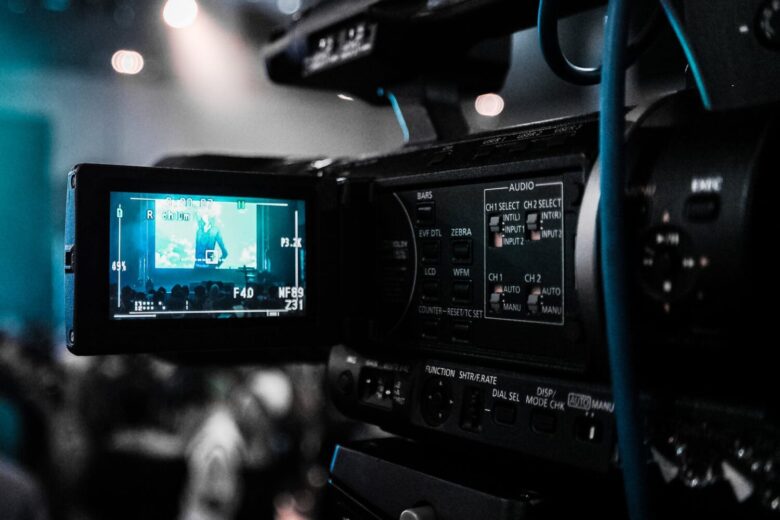 Video content has taken the marketing world by storm long ago. Any business on its way to a successful future is required to produce tons of video content –anything from product descriptions to in-app ads and UGC. And those who manage to get it right capture a lot of attention and create extremely memorable emotional experiences, increasing brand awareness, driving purchases, and, of course, obtaining a revenue boost.

People love watching videos. To give you a quick example of how much, check out a video-sharing social network called TikTok. Launched outside China in 2017, it has left Instagram far behind with over a billion TikTokers. In the US, the app has been downloaded over 123 million times. So, yeah, video is the undeniable KING of everything and should be treated as such.

Before we move forward to the most popular 2023 video ad formats, let’s just stop for a second and give those brands still holding back on their video content a chance to catch up on all video ad types and formats, click here for great ideas for getting started. Now, with everyone on board, let’s get to our 2023 favorites. 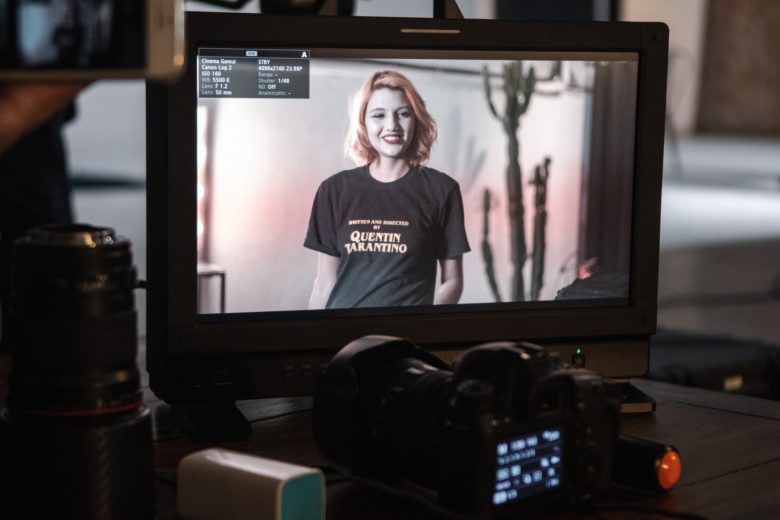 Rewarded video ads are in the league of their own. There’s actually nothing quite like them, they are a product of hard work that resulted in the creation of a magical ad that users wouldn’t want to immediately skip. This must-watch format is designed to reward users for a completed ad, hence the name. Brands offer coupons, discounts or lower prices on their services and products. Since this format is mostly used in mobile games, the incentive is usually given in the form of a password to a new level, extra lives, energy boost, or a new game character. Whatever it may be, the user usually wants it so bad, that watching a video ad to get the bonus is wanted and welcomed. Which, if you know anything about advertising was impossible until now.

Rewarded video ads are very engaging, extremely memorable, show high average eCPMs and are very beneficial for all – advertisers, publishers, and users. A survey titled The Modern Mobile Gamer: Advertising Preferences Revealed found that a whopping 79% of US users prefer rewarded ads as in-app currency over mandatory ads, like the pre- or post-roll.  Furthermore, last year,a number of positive reports showed that viewers were extremely receptive to this format. IAB found that almost 80% of users welcome watching ads in exchange for free content.  Besides, rewarded video really stands alone among the in-app advertising formats: it’s spending surged by 245% from 2018 to 2019.

The 360-degree format is not new to the ad game. Large brands have been winning over hearts and titillating minds with this one for years. We’ve seen Iceland’s northern lights by Thomson Holidays, we’ve been snowboarding with Samsung and raced in a BMW. Every movie that comes out, every major holiday, and, of course, all of the foods and beverages at some point of time end up in the 360-degree format. And it is awesome. People cannot get enough of the experience – the simple BMW drive on the race track got 3,5 million views, the Warner Bros haunted house got more than 30 000 shares.

As for the stats: 360-degree ads have 300% higher CTR and show much better viewability, says OmniVirt. That same report also showed that, on average, more than half of a minute is commonly spent watching the 360-degree ad, with an 85% video completion rate. Additionally, 86% of those presented with an interactive 360-degree video chose to interact. To sum up: this one is the absolute must for anyone advertising in 2023.

Augmented reality ads are at the peak of their popularity. AR seems to be used in every industry, though it shows unprecedented results in the advertisement, education, retail, and, of course, gaming.

According to Statista, it’s now a $29.5 billion industry and, judging by the way augmented reality captures attention, engages users and boosts sales, the impact is just gaining momentum.

Vibrant Media research shows that 7 out of 10 media buyers want more augmented reality ads in their digital marketing campaigns all because of the truly unparalleled customer engagement. This ad format won’t really be perceived as an ad, customers easily engage with AR, they see it as a fun educational experience. During the ISACA survey, 70% of consumers said that they see clear benefits in using AR in their daily life and at work, though for the advertisers AR ads remained a tad pricey. Until now. Since the number of AR users kept rising, huge brands, like Apple, Snapchat or Facebook, got involved and rolled out useful software  for creating AR ads. Hence the dramatic drop in the price for creating augmented reality ads.

Playable ads are our knight in shining armor if everything else fails you – this ad format can fix it all. Playable ads are quite new to the ad scene and have emerged as a key player during the last couple of years. They are engaging, interactive and extremely fun. Well, it’s a game, as the name suggests, and who can say no to a game?

Mostly, these ads are used as sort of a preview before an app download, thus this format immediately becomes a huge part of the app economy. The playable video ad format is the perfect tool to draw in the crowds and engage them to the point of app installation. By helping people to engage with the app prior to its installation, the playable ad increases conversion rates, especially when compared to static or interstitial formats.

The only problem here, quite frankly, is that the average app is deleted 3 days after it’s installed. Quettra says that number is as high as 77%, but, that’s not the fault of the ad, as businesses should develop ads that don’t give misleading information about the app.

There’s never a need to pick just one format as they are all easily accessible and affordable these days. But, if for some reason, a choice needs to be made – this is the format to choose.

First of all, our two biggest generations, meaning potential customers are Millennials and Gen Zers – both cannot go a day (hour?) without their smartphones. Moreover, 75% of all video content is being watched on our smartphones, our daily total norm has now reached an astonishing 215 minutes, so more than three and a half hours a day, and most of that time is spent on apps. The in-app video ad format is also valued for its particularly precise targeting options, marketers value the ability to target users based on specific data, down to their physical location. And final vote for this format: according to eMarketer research in the US, mobile video ad spending is projected to rocket by 56% to $24.8 billion in just two years.

Combining the extremely popular video ad format with the appealing content that matches both the theme and style of a publisher’s website is always a great idea. An idea that can easily attract new followers and enhance visibility. Native video ads can easily mimic the other content and completely blend in.

The research shows that traditional methods of advertising are less engaging and when compared to banner ads, native appear to be 53% more attention-grabbing. Generally, we encounter this format on social networks, video platforms, and the content discovery networks in a click-to-play or a muted autoplay form. Native video format ads are more about education and entertainment as opposed to being product-centric or sales-oriented.