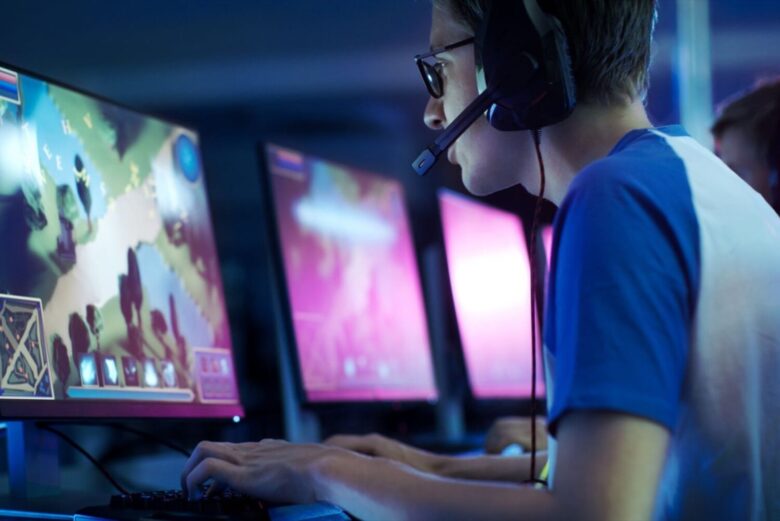 Many people think that VPNs only protect personal and sensitive data and are usually used by businesses. The truth is they are excellent for anyone using the internet. They’re especially great for serious gamers, as they can offer many perks and help gamers improve their gameplay. Here are the top reasons why you should get a VPN as a gamer.

The Basics of Using a VPN

A VPN assigns you a fake IP address and encrypts all your web traffic. As a result, your data is safe from hackers’ attempts to steal it. The best thing is that even if they manage to obtain your data, they won’t be able to misuse it against you. Converting encrypted data into plaintext is difficult and time-consuming. So, a VPN guarantees that all your communications remain private.

When we said that a VPN assigns you an IP address, we did not mention that you play a huge role in this selection as well. For instance, you can select a server at the location that you need. Let’s say you are from Europe but want to play a game available in the US. Simply switch to a server in the US and start your journey.

In other cases, competitive and malicious players might attempt to learn your IP address to locate your home. So, a furious opponent might perform a series of intrusive and privacy-violating acts. For instance, the player might perform doxing and reveal your location for anyone to see. So, it is best to stay safe by replacing your actual IP address with the one provided by a VPN service.

According to Atlas VPN, the use of a VPN should not be limited to smartphones or computers. PS4 enthusiasts can also benefit from these tools. However, while the setup might be a little more complex, it is fairly straightforward. For instance, if you choose to install a VPN on your router, all internet-connected devices will be protected, including your PS4 or other gaming consoles. Click here to get more information about that.

Stalking, doxing, or swatting are not the only attacks that a VPN helps to prevent. In some cases, a VPN might protect you from devastating DDoS attacks. Apparently, such endeavors are quite popular in the gaming world, especially during tournaments or important matches. If your device is not ready for the bombardment of fake traffic, you will be forced to leave the game. How can a VPN help? Well, even if you become a target, you can easily switch to another VPN server and start fresh.

Annoying and sudden lags frustrate every gamer on the planet. There’s nothing worse than having your gameplay ruined by high latency. Luckily, a VPN can save the day. With VPN software, you don’t need to worry about high ping times. You can connect to any server in its network that’s closest to you, thus reducing ping. Lower ping times mean reduced lag, so you can say goodbye to your online games freezing all the time.

Most games have different release dates worldwide. For instance, players from specific countries might even get early access. Furthermore, the official release date might not correspond with the one listed in your country. You might think that there is no workaround for this: you are stuck waiting for the game. Luckily, you can use a VPN service to access the content that would otherwise be unavailable in your country. 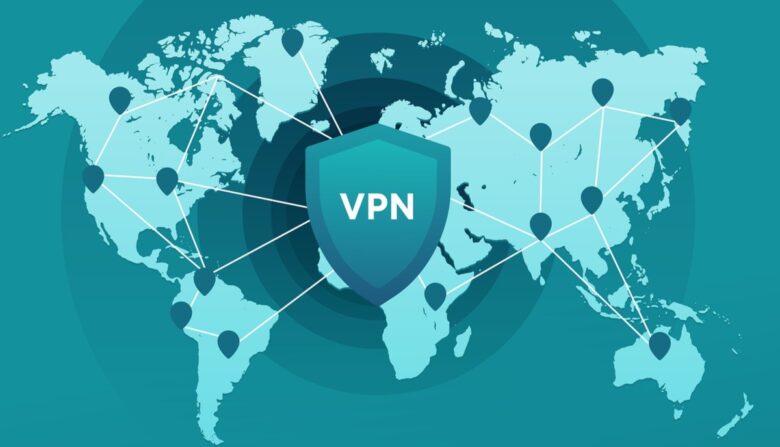 In addition to some games being available earlier in some countries, there can be other geo-restrictions. Many countries use geo-blocking technology to block access to certain types of content. Based on Looper’s analysis, China has a tendency to ban various games. There can be many reasons why certain games are blacklisted: violence, strong language, or other imagery deemed inappropriate by the Chinese government.  Again, a VPN can be golden here. By launching the game from another location, you can bypass the imposed restrictions. Additionally, buying certain premium packages from another country can be a real game-changer for you.

Bandwidth throttling is yet another thing that can easily infuriate anyone, especially devoted gamers. If you’re not familiar with it, it’s when an ISP (Internet Service Provider) slows down your internet connection. They usually do it to maintain a stable network in times of higher traffic, but some will do it to get you to upgrade to a pricier plan. Whatever the reason, your connection can get so slow that you can’t even start your favorite game. Even when you can, it can seriously ruin your gaming experience. Since a VPN hides your online activity from your ISP, they can’t cap your bandwidth.

Hopefully, you know that public Wi-Fi isn’t secure. Such connections can lead to both financial and data losses. So, the next time you see a free Wi-Fi spot at a coffee shop or another public location, don’t be too eager to use it. Usually, these hotspots do not even require a password, meaning that anyone can be connecting to it. According to Secure List, approximately 24.9% of Wi-Fi spots used no encryption at all. This terrifying number meant that hackers had the opportunity to steal data, traveling in plaintext. Of course, this test was made in 2016, and a lot might have changed. However, the baseline is clear: some Wi-Fi spots can fail to encrypt your data transmissions.

The reality behind Wi-Fi spots is that some malicious actors might be using them to spy on unsuspecting users. When you connect to your social media account, a hacker can see everything you are doing. The worst-case scenario would be to log in to your bank account and make transactions. Overall, crooks can secretly install malware on your device, and record your keystrokes to steal usernames and passwords.

However, if you run a VPN on your device, you can safely connect to the internet via any public Wi-Fi hotspot. No one will ever know you’re on the network. You can safely enjoy your games without worrying that a hacker is tracking your every move. We all know how addictive some games can be, especially the ones on our smartphones. Hence, experts recommend using a VPN on your computer and smartphone. When you know that your digital identity is safe, the game you are playing will become even more enjoyable.