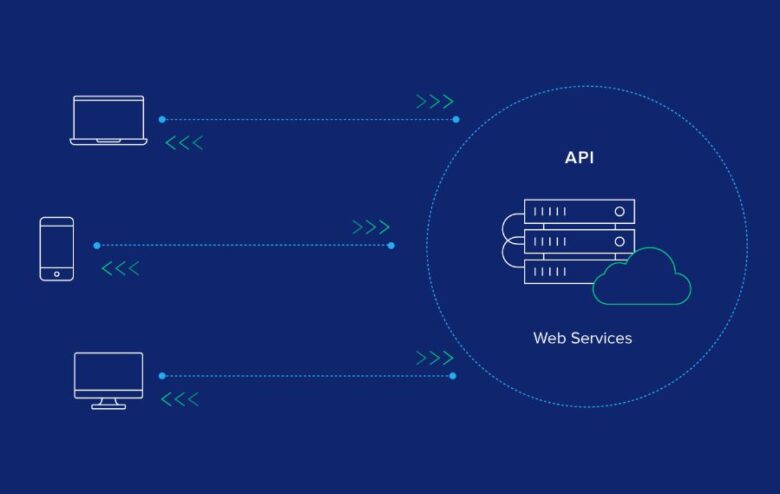 Web API is an application or programming interface that supports interaction or communication between the software applications. Web API creates a bridge between the client’s applications and websites to get access to the data.

For accessing data from the database and manipulating and saving that data back, you need to make use of web API. By making use of asp.net web API, you can build up the HTTP services, which has the ability to reach out to a wide range of clients.

Now, you have a basic introduction to Web API, let’s understand what is web API in asp.net. In order to have an in-depth view of it, keep reading.

What is Web API asp.net?

Asp.net in Web API is the structural framework that aids in building up of the HTTP services, which is usually utilized by a wide range of business-oriented clients, including mobiles, browsers, tablets, and iPhones.

It is somewhat similar to the asp.net with MVC because it contains all the specific features of MVC, such as controllers, routing, filter, action results, IOC container, dependency injection, or model binders.

Why should you choose asp.net in Web API?

In today’s world, web-based applications are not very competent enough to reach out to customers. People make use of various devices these days daily, including tablets, mobiles, iPhones, etc. These devices consist of several applications to create a life more accessible for users. We are gradually transitioning from the world of websites to the world of apps.

It is one of the most exceptional platforms that can be used to expose the data and services to a wide range of audiences. It is also an ideal platform to establish RESTful services over the framework of asp.net. The asp.net web API services make use of features of HTTP to request/response headers, versioning, caching, URIs, various formats of the contents, and more. You do not have to perform any additional configurational settings for several devices, which isn’t the case with WCF Rest Services.

Some of the reasons to choose web API:

Some of the features of web API:

The different versions of Web API:

We hope that this article has helped you to know the basics of asp.net web API. Web API serves as an amazing and latest addition for the classic ASP.NET platform. This platform addresses the need for proper consolidation for the HTTP serviced API-based technologies that were used before Web API. This particular platform brings in the right concoction of flexibility and usability to the scenario.

Web API ASP.NET is set to establish its foot as a favorite among developers in the future. If you are seeking an organization that can help you with asp.net web services, in that case, a firm like Saigon Technology can serve as the best option; you can rely upon the very fact that all your queries shall be answered.