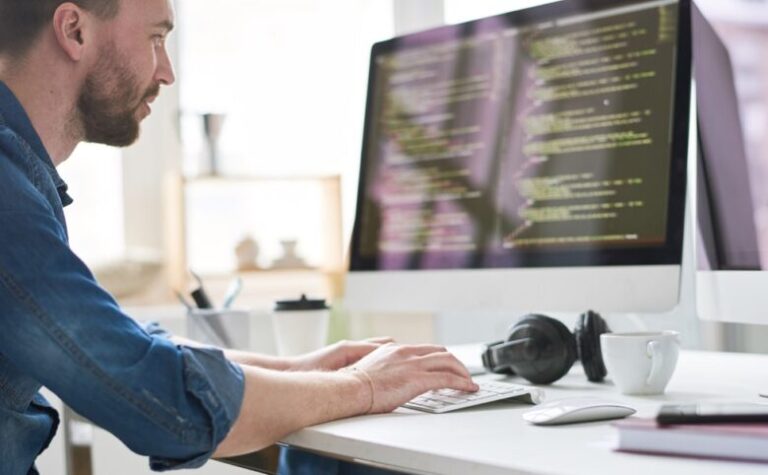 The world of programming is in constant change. Now and then, there is one being released either to carry an improvement to one existing language or introduce another method of coding that is different from the others. While there are a plethora of options to choose from, PHP is still one programming language that a lot of developers turn into because of its functions.

Aside from its obvious advantages, PHP has also been ingrained to a lot of programmers’ memory that removing it is impossible. Hence, even as of the time of writing, there are still a lot of companies hiring PHP developers.

What is the Job of a PHP Developer?

To start things off, it is important to lay down more information about the programming language itself. PHP is a dynamic script language that is very popular for web development, either personal use or business. Aside from that, other software and applications can also be developed using PHP, but this requires more practice and experience.

Freelancers and those that are self-employed would have a great advantage of picking up PHP as it is a well-rounded developing language, and there is still a very large niche market that is enveloping online. In most cases, PHP developers can be alternatively called as software and web developers because of the serial connection of the PHP programming language to websites.

That said, a PHP developer would do most website development work, both on the front-end and back end. PHP can be easily used to design and develop website interfaces, and in the early days of the internet, it has proven to be one of the most dominant programming languages in this realm. However, PHP can also be combined with SQL to work with databases.

PHP is also an ideal choice for doing menial dynamic functions and jobs in website development such as thumbnail display and sorting data such as usernames and passwords.

Aside from web development, a PHP developer may also use his/her knowledge when it comes to security analysis. Computer network architecture is also another field to explore with PHP experience.

PHP is also a good programming language to use when making “prototype” projects, which are projects that will eventually be transferred to another language despite it being crafted first in PHP. It is mainly because PHP is a good programming language to use for fast-paced development. It also means that learning this language is a lot easier than the others, which then implies that getting better on it is also a point that can be easily reached when given enough time.

Thanks to the host of activities they are supposed to handle, PHP developers remain very occupied. These may but definitely not limited to:

When to Hire PHP Developers?

With a very wide range of capabilities, a PHP developer can be assigned in different positions without requiring more training. As aforementioned, one of the most obvious places that a PHP developer should be in is web development; therefore if you are making a website, you should consider hiring one if it is in your budget.

Even if PHP is an old programming language, it still holds great importance in the field of web development because of its widespread use and reputation.

More importantly, small businesses are most likely to hire PHP developers because of the costs. However, this doesn’t necessarily mean that a PHP developer can handle higher quality and important projects as it is mostly dependent on the ability of the developer whether or not a project will deliver excellent results.

Thousands of applications exist that can smoothly run on PHP, one of which is WordPress, a website and blogging creation tool that has been around for quite some time. The back-end of WordPress uses PHP, which means that if you’re interested in using WordPress on a business-level, a PHP developer is the best bet.

PHP is one of the top languages for start-ups and small companies, according to a 2012 Mashable article the author quotes the large programming ecosystem as well as the ability for rapid prototyping. As a top language for ads and architecture, PHP is also noted.

It would be wise to explore the upskilling alternative if you’re already a developer, but you’re looking to get into PHP. A vital aspect of your continued career success is further schooling and higher education. This emerges when you know that one in four IT practitioners is worried that their abilities will become redundant. Additionally, by upskilling with PHP, you increase your value at your place of work. Of course, if your business struggles to accept your newfound abilities, then those new abilities will help you to look around for a new role!