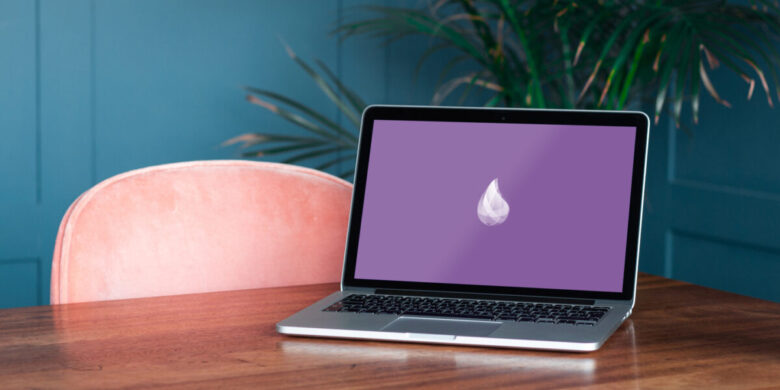 The job of a programmer used to be much more exclusive than it is now. Today hundreds of thousands of universities, programming schools, and online platforms teach people how to program.

While being able to automate something is a great skill that anyone in the digital era should have, it affects the job market. Many beginners with slightly any skills or experienced have oversaturated the market in search of good pay.

Employers understand that searching for a diamond in a pile of cole is becoming more and more resource consuming. That is why they turned to more exotic technologies like Elixir.

Elixir is not a mainstream language. Programmers who write in it usually choose it as their second or third language and already have some practical experience. It allows them to maintain a higher quality of code and be more autonomous working on a project.

In this post, we are going to have a closer look at what it is and why you should learn Elixir programming, while at Serokell.io, you can find the ultimate Elixir guide that complements this article. You will also learn about the best resources that can help you learn it.

Elixir is a functional programming language created in 2012. It works on Erlang virtual machine BEAM and contains many features familiar to Ruby on Rails developers.

This language was created to be a convenient tool for web developers. It allows them to create websites with increased interactivity, functional web applications, multi-user browser games, and microservices.

Being based on Erlang’s virtual machine, Elixir is able to benefit from all the opportunities of this language. For example, Erlang was specifically made to create multi-user software. It is great for cloud computing and microservices. Programming in Elixir, you can create a fast backend system that is also scalable and fault-tolerant.

The features of Elixir

We started this post talking about exotic technologies and how Elixir is one of them. That being true, the ever-growing popularity of Elixir is, of course, due to other reasons.

Applications that are written in Elixir use of all of the processor cores by default, which, compared to many mainstream languages is a huge step forward. You don’t have to write any extra code for this: the Erlang VM (BEAM) virtual machine does it automatically. This way it is guaranteed that the hardware is used efficiently.

Using Elixir, you will easily work with large-scale programs that need to function effectively. Moreover, if you are working with a client who is planning to grow their software systems and increase the number of users in the future, Elixir might also be a good choice.

Elixir code runs inside threads. They are well isolated from one another due to the purely functional nature of this language. Therefore, Elixir has great possibilities for parallel computing and can process hundreds of threads simultaneously.

Also, garbage collection happens separately in each thread. This means that system wide-paused are reduced and all the resources are used as efficiently as possible. Thanks to these properties, programmers can easily organize horizontal and vertical scaling of programs.

High fault-tolerance is one of the most important parameters for software systems today. They serve a huge amount of visitors and have to process hundreds of gigabytes of data every second. If you are looking for a language that is as fault-tolerant as Erlang, then you should consider Elixir.

Another important feature that is achievable with Elixir is a hot-swap code. Deployment without downtime is now truly possible.

The memory is allocated separately for each process. What is interesting is that if the process is not too long then the garbage collector does not turn on until the process ends. Only after that garbage collector steps into the game. This type of memory management positively affects the performance of Elixir programs.

Companies that use Elixir

Elixir and Erlang are error-resistant and scalable. These features are indispensable for telecommunications and web technology companies:

Over 50% of international telecommunications companies use either Erlang or Elixir for their backend. For example, WhatsApp used to manage millions of processes on a single server and support over 450 million users only with the help of 32 Elixir engineers.
Pinterest uses Elixir for spam filtering. It routes more than 30, 000 events per-second to the in-house rule engine and never has delays or breakdowns. This functional language also helps the company to serve more than 200 million users per month safely.
Lonely Planet is a travel company that serves millions of unique visitors each month and redirects the requests to websites like booking.com. Their web application has a microserver with an API sub-service in Elixir+the Phoenix web framework.
Comparing to competitors

Theoretically, many languages are created to be general-purpose. However, practice shows that they are especially suitable to cover tasks of a particular niche.

Elixir is often compared to Rust and Go. They are also used for cloud computing and web programming because they are fast (also, because they are actively promoted – Rust by Mozilla and Go by Google. However, they have different scopes. Rust is good for solving low-level problems. However, you will probably choose another language to quickly write a fault-tolerant backend for a real-time application.

Go is more similar to Elixir, however, it’s lower level than Elixir. If you become a Go developer you will be able to create web applications and microservices, but also you should be ready to write a lot of code from scratch. Go is perfect for specific small tasks where performance is important. However, with Elixir it is easier to write distributed web applications with real-time elements. Also, Elixir has more libraries and a powerful framework Phoenix, which streamlines the development.

Elixir is a powerful tool that has gained popularity despite being so young. It is not a mainstream tool so it will appear very attractive in your portfolio alongside with other web technologies. Elixir is efficient at solving some of the most relevant problems of programming for today. So have a closer look at it the next time you will be searching for a language you want to learn.